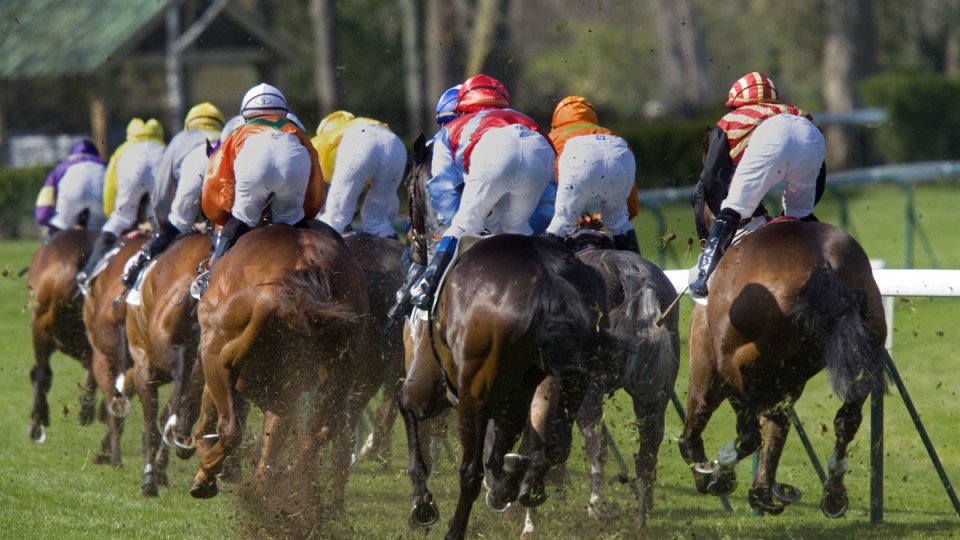 The RSPCA estimates 4000 racehorses are slaughtered every year. Photo: AAP

Ex-racehorses in NSW have been sent to knackeries for slaughter in potential contravention of the state’s racing rules, footage released by an animal protection group shows.

In NSW, horse owners are required to document where their horses go when they are retired from racing but problems arise when they are moved on, some several times.

Racing NSW prohibits horses from being sent to a knackery after they are retired.

One per cent of all racing prize money in NSW has been assigned to horse welfare since 2016.

“They say they love their horses, yet they give them a bullet. While this is an interstate investigation, it is no different here in Victoria,” Mr Meddick said.

On Friday, Mr Harvey declined to comment but earlier confirmed to Nine newspapers that nine Broombee Stud thoroughbreds had been sent to knackeries in the past three years.

The release of the footage comes after an ABC report in October 2019 found hundreds and possibly thousands of healthy Australian racehorses are sent to the slaughterhouse each year.

The ABC also aired accusations of multiple instances of animal cruelty at slaughterhouses, including vision of workers at Queensland’s Meramist abattoir tormenting horses before their death. In July, three people were charged over the incident.

Slaughtering racehorses is not illegal in Australia.

“Clearly the rule implemented by Racing NSW prohibiting this slaughter is nothing but a smokescreen designed to make them look good to the public while doing absolutely nothing to actually address this problem,” Mr Delforce said on Thursday.

On Friday, Racing NSW general manager of integrity Marc van Gestel confirmed the body had investigated the footage and only three of the identifiable horses might have been sent for slaughter in contravention of the rules.

“If Racing NSW’s investigations establish that any of those horses remained in the ownership of persons under Racing NSW’s jurisdiction (being NSW owners and licensed persons), Racing NSW will prosecute those persons for any breaches of its rules,” Mr van Gestel said.

He also said Racing NSW was lobbying the state government to criminalise sending thoroughbreds to knackeries, even if they have already been rehomed.

NSW Racing Minister Kevin Anderson said he was glad to consider such a measure, saying: “If there is an opportunity to do more, I certainly will.”

“What I would like to see is that thoroughbred racing horses, retired racehorses, racehorses that have been rehomed, be banned from being sent to knackeries for their entire life,” he said.

The Farm Transparency Project footage also revealed other instances of alleged animal cruelty at Kankool Pet Foods including a pig being shot 10 times, sheep being killed while fully conscious and multiple animals being simultaneously placed in a “knockbox” for slaughter.