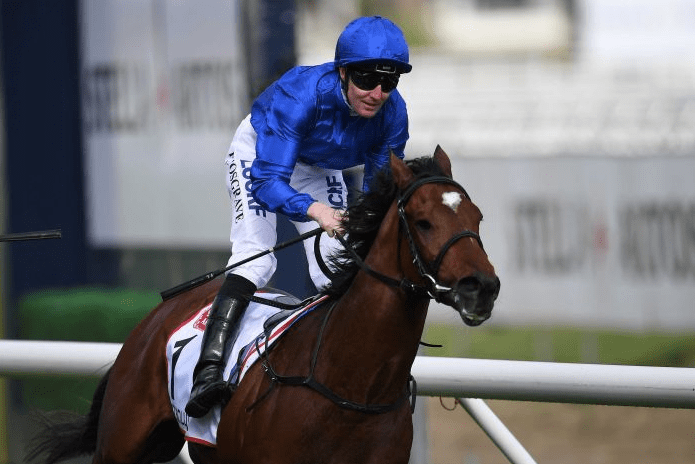 Best Solution has won the $5 million Group One Caulfield Cup in a photo finish from the Lloyd Williams-trained Homesman, with The Cliffsofmoher coming home in third.

Ridden by Pat Cosgrave, who became the second Northern Irishman to win the race, Best Solution recovered from a bad start to follow Taj Mahal at 600 metres to go and hold on for the win.

The victory gives the Godolphin stable and trainer Saeed bin Suroor their second Caulfield Cup after All The Good won in 2008.

“I had a bad trip around, Saeed was adamant we need to be forward and handy.

“I had to work so hard to get to where I was. An unbelievable performance.”

“My horse is a good stayer. He toughed it out. It was a battle, he stays well, hard and tough.”

Pre-race favourite Kings Will Dream had a bad start to drop a couple of lengths and never recovered, finishing sixth after being caught in traffic during a chaotic race.

Ace High lead the field around the bend through to 800 metres to go, when Taj Mahal injected some pace to leap into the lead from four lengths back, dragging Best Solution into contention.

“It’s got to be,” Cosgrave said when asked whether it was the biggest thrill of his racing life.

“It was such hard work, I’m surprised he was able to keep doing. It was a big day. Caulfield is a great place.”

On a track that had been downgraded from a good four to soft six by the time of racing, Best Solution recovered from a bad start to follow an injection of pace from Taj Mahal with 600 metres to go, holding off a fast-finishing Homesman for the win.

Caulfield Cup 2018: Best Solution takes the honours in a thriller