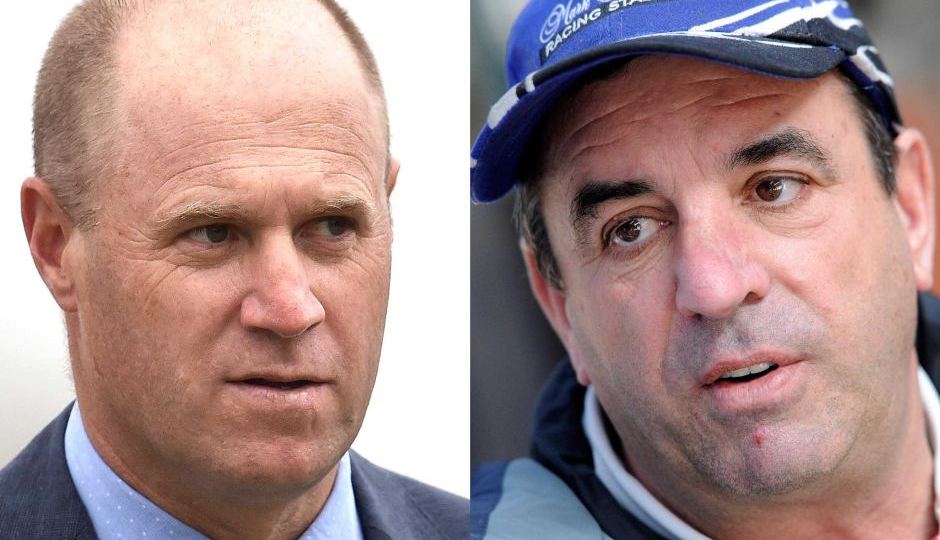 Danny O'Brien and Mark Kavanagh were allowed to continue training until the appeal was heard. Photo: AAP

Leading horse trainers Danny O’Brien and Mark Kavanagh have won an appeal against their doping bans after a Victorian tribunal ruled Racing Victoria did not follow proper testing protocols.

In January last year O’Brien was given a four-year ban and Kavanagh was suspended for three years by the Racing and Appeals Disciplinary Board.

Today the bans were overturned by the Victorian Civil and Administrative Tribunal (VCAT), which found Racing Victoria had substantially departed from proper cobalt testing procedures between April 2014 and August 2015.

Four horses being trained by O’Brien and one under the watch of Kavanagh recorded excessive levels of cobalt in 2014.

Cobalt works in a similar way to the performance-enhancing drug EPO, boosting the horse’s red blood cells and therefore its endurance. 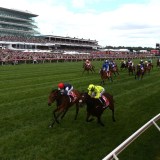 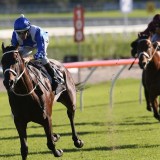 ‘Within the blink of an eye, it was all over’: Winx equals Phar Lap record

It can also occur naturally in horses, but at a very low level.

After being handed their suspensions, the trainers immediately lodged an appeal at VCAT.

They were also granted a stay allowing them to continue to compete until a verdict on the appeal was reached.

Both trainers have runners at Flemington on Saturday.

Kavanagh and O’Brien are two of the biggest names in Australian racing.

Kavanagh trained Shocking to a Melbourne Cup win in 2009, and they have both won the Cox Plate.