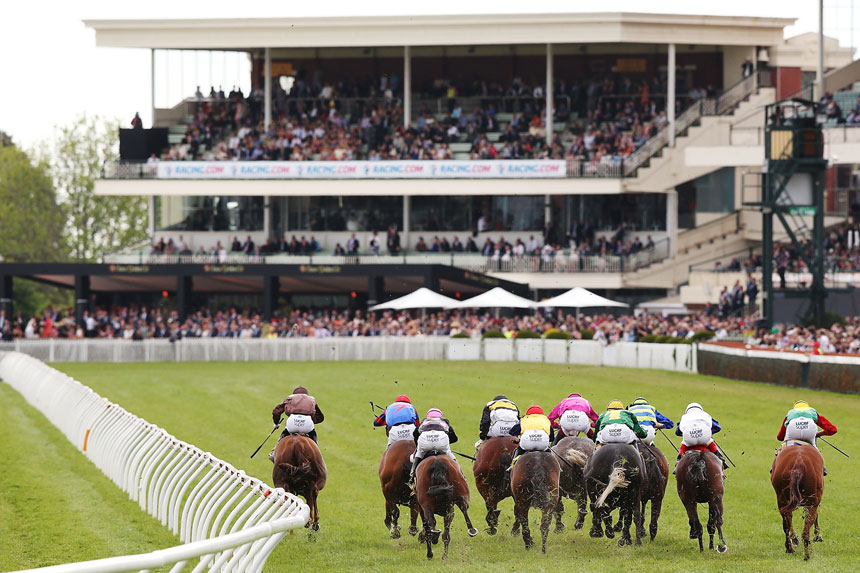 The internationally renowned Caulfield Cup – which starts at 5.40pm (AEDT) – is the world’s richest handicap race on turf over 2400m and has a string of famous winners, including Tulloch, Tobin Bronze and Might And Power.

Two of the last three Caulfield Cups (Dunaden in 2012 and Admire Rakti last year) have been won by international horses and we fancy the trend to follow again.

There is a distinct lack of natural speed in this year’s field but with a shortish run to the first turn and a big field, they won’t go slowly.

It could be left to international SNOW SKY to take up the running with the possibility of HOKKO BRAVE and ROYAL DESCENT pushing forward from wide barriers. MAGNAPAL may work to settle close to the speed also.

Zac Purton, who rode Admire Rakti last year, again combines with the Japanese as he takes the ride on FAME GAME.

FAME GAME is one of Japan’s best stayers and he stacks up very well compared to the likes of Admire Rakti, Pop Rock and Delta Blues, who have all performed exceptionally in Australia in the past.

Coming off a very good second in the Group 1 Tenno Sho (3200m), he is a class animal and commands respect here. Purton has stated that he rates this horse as superior to Admire Rakti but has warned that the 2400m of the Caulfield Cup may be too short.

HOKKO BRAVE may be the better suited of the two Japanese horses, despite finishing sixth behind FAME GAME in that Tenno Sho at Kyoto.

Craig Williams takes the ride on HOKKO BRAVE and although he’s been drawn barrier 19, with any luck, this eight-year-old is a definite contender at a decent price.

MONGOLIAN KHAN came into serious Caulfield Cup contention last Saturday when storming home in the Caulfield Classic (2000m) behind Cox Plate fancies Criterion and Happy Trails. It was a super run and he will absolutely relish the 2400m of the Caulfield Cup.

From the mighty Godolphin team, COMPLACENT will need luck to make the field as he is second emergency but if he does he is a leading contender.

Trainer Chris Waller is the man of the moment, winning races for fun of late.

The man is a genius and he saddles up three runners this year: WHO SHOT THEBARMAN, GRAND MARSHAL and ROYAL DESCENT.

WHO SHOT THEBARMAN is a class animal who ran 13th in this race last year before running third in the Melbourne Cup.

We think he is as going as well as ever but look for him when he steps up to the 3200m in a couple of weeks. ROYAL DESCENT was superb last start and is clearly going well.

The barrier does her no favours unfortunately and the last 200m might be the query.

SNOW SKY is a lightly raced international with a very good career record and beat a very good field over this distance two starts ago.

The other horse to note and one we think is very good value here, is the John Sargent-trained GUST OF WIND.

This four-year-old mare beat Winx in the ATC Oaks (2400m) four starts ago and she has been racing extremely well without a huge amount of luck this preparation.

All in all, this is an incredibly tough race to find a winner.

MONGOLIAN KHAN was super last start and he is a deserved favourite. Have plenty of time for the internationals and they could just be too strong for us – as they were last year in the big three feature races.

Of those, feel HOKKO BRAVE can run a race with any luck from the barrier.

GUST OF WIND is good value and if she gets around Caulfield well she is a good chance at odds.

Plenty of other chances, including the likes of SET SQUARE, RISING ROMANCE and VOLKSTOK’N’BARRELL but you just can’t fit them all in.

* All odds were correct with Sportsbet at 4pm (AEDT) on Thursday. Check out all the best bets on Caulfield Cup day