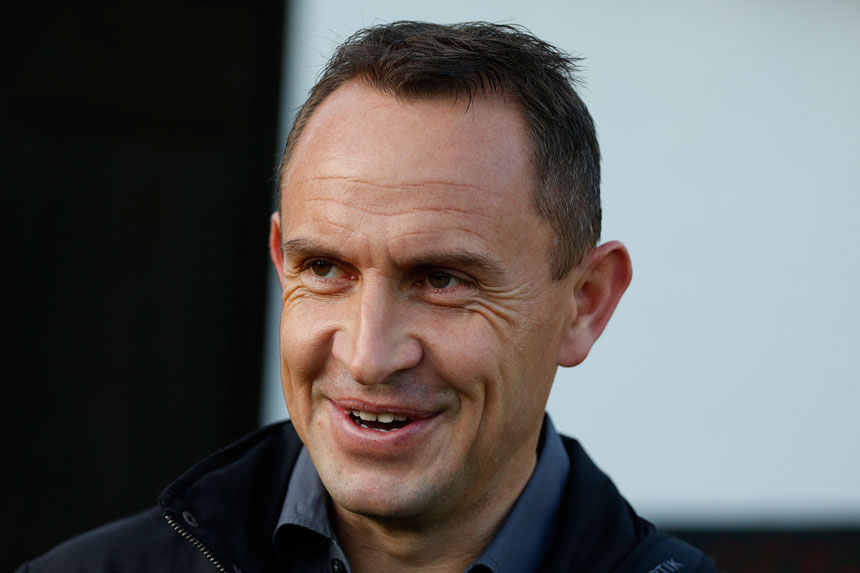 An 18-horse field – and four emergencies – were named on Tuesday with the barrier draw to come later in the day.

Waller will saddle up Royal Descent, Who Shot Thebarman and Grand Marshal, but decided against running 2014 Victoria Derby winner Preferment.

Preferment, who also triumphed in the Turnbull Stakes earlier this month, is likely to feature in the Cox Plate instead.

“Who Shot Thebarman and Grand Marshal also worked on the course proper and both of their riders were happy.”

Protectionist, so impressive in last year’s huge Melbourne Cup victory, is one of two Kris Lees hopes – the other being Lucia Valentina, who finished third in the 2014 edition of the Caulfield Cup.

But it is Mongolian Khan who is favourite after hitting the line strongly to finish third in Saturday’s Caulfield Stakes – 0.6 lengths behind winner Criterion.

Set Square, who won the VRC Oaks last year, finished third in the Turnbull Stakes and trainer Ciaron Maher was particularly encouraged by that performance.

“It was a quality field last start and she was really strong,” Maher said.

“Out to a mile and a half, you’d think she would only be better. She gets in well with 51 kilos. There’s a lot to like about her.

“It’s been a really smooth campaign and hopefully we get a nice draw this afternoon and make it a bit easier on (jockey) Kerrin (McEvoy) and the horse.”

Racing Victoria handicapper Greg Carpenter praised the quality of the race and said all four emergencies were in “really good form”.

“It’s the strongest set of emergencies that we have ever seen in the Caulfield Cup, which is an indication of the strength of the 18 houses that have made the race,” he is quoted as saying by Fox Sports.

“The overall depth and quality of the 18 runners is outstanding.”

Fame Game tops the list of international hopes, of which there are four, with Snow Sky, Hokko Brave and Trip To Paris also in the field.

Another international, Quest For More, is the first emergency. Saturday’s Caulfield Cup will be run at 5.40pm (AEDT).