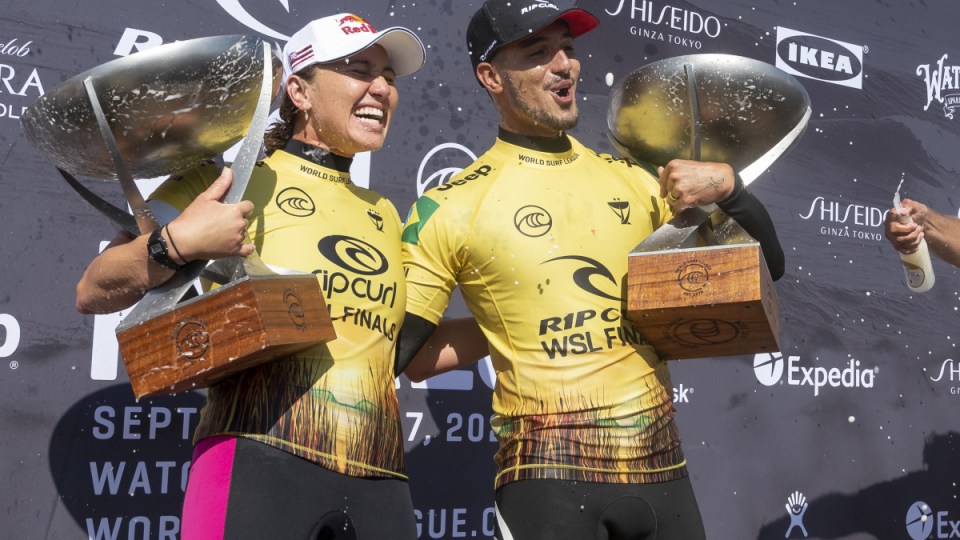 Reigning world surfing champion Gabriel Medina is to miss the start of the World Surf League (WSL) in Hawaii as he takes an indefinite break, saying he needs to focus on his well-being.

“The past few months have been a difficult time for me personally and it has taken a toll,” the Brazilian said in a statement.

“I had every intention of competing for the full season, had made all the preparations medically, (I took my COVID vaccination during my holidays) and mentally and physically, but I’m not in a place where I believe I can perform against the world’s best surfers right now and I need to focus on my well-being.

“I don’t know how long it will take, but I aim to return to the championship tour as soon as I am ready. I very much appreciate everyone’s ongoing love and support. I’ll be back when I am able.”

Medina has not finished outside the top three since winning the first of his three world titles in 2014 and he is a past winner at the Billabong Pro Pipeline, which kicks off the 2022 tour when its waiting period begins on Saturday.

The powerful goofy-footer is a fan favourite for his aerial moves and fearlessness in dangerous, hollow waves like Pipeline and Tahiti’s Teahupo’o.

His infamous competitive focus appeared to soften last year when he toured with his new wife and a new coach by his side. Still, he dominated the season and won the title in California in September, outscoring fellow Brazilian Filipe Toledo in the finals.

“We’ll obviously miss having our reigning world champion at the 2022 CT kick-off at the Billabong Pro Pipeline, and we will be here to welcome him back when he’s ready,” Logan said.