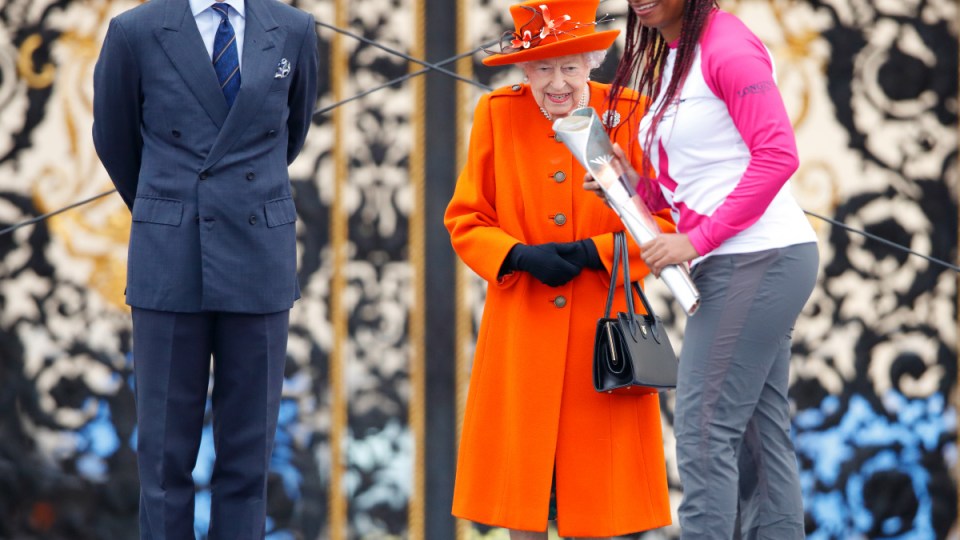 The Queen has held her first major engagement at Buckingham Palace since the onset of the coronavirus pandemic a year and a half ago, presiding over the launch of the baton relay for next year’s Commonwealth Games in Birmingham.

British Paralympic gold medallist Kadeena Cox, who won two events at the Tokyo Olympics, had the honour of taking the baton from the Queen on the first leg of its 145,000-kilometre journey on Thursday (British time).

The relay will go through 72 nations and territories of the Commonwealth over 294 days before returning to Birmingham for the opening ceremony on July 28.

Flying out from Birmingham Airport, the baton will first stop on the east Mediterranean island nation of Cyprus on October 9 before departing for Malta, the relay’s next destination.

New Zealand will host the baton on Commonwealth Day during a visit from March 12-15, before it crosses Australia for four days from March 17-20.

The 95-year-old monarch, who has spent much of the pandemic at Windsor Castle, was joined by her youngest son, Prince Edward, who is the vice-patron of the Commonwealth Games Federation.

A strand of platinum has been incorporated into the baton in recognition of the Queen’s 70-year reign, which will be celebrated next year.

The baton also has high-tech gadgets, including a 360-degree camera and atmospheric sensors that use laser technology to analyse environmental conditions. It carries a message from the Queen to be read out loud at the opening ceremony.

Organisers said that to reduce the relay’s carbon footprint, the baton will travel almost half the distance of the one that hopped the planet before the 2018 Commonwealth Games on the Gold Coast in Australia.