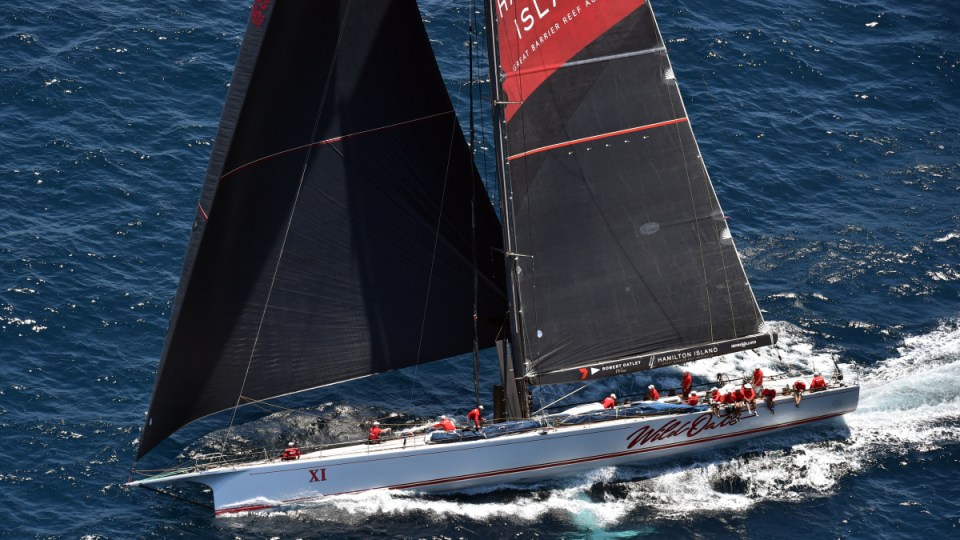 Wild Oats XI has kept its Sydney to Hobart line honours victory after a protest against the yacht was ruled invalid.

Runner-up Black Jack claimed that Wild Oats XI’s Automatic Identification System (AIS) was not transmitting during the race and that they were disadvantaged because they couldn’t, at times, detect where the boat was on the water.

A protest, brought against Wild Oats XI by the race committee, was on Saturday afternoon dismissed by a jury because it wasn’t lodged by a competitor.

“The race committee’s investigation and subsequent protest arose from the report of the owner of Black Jack, a competitor in the race and therefore a person with a conflict of interest,” Russell Green, chair of the five-person international jury, said.

“For the protest to be valid under racing rules of sailing, a competitor with the information about a potential rule breach must lodge a protest.”
Wild Oats XI skipper Mark Richard said the jury’s decision was common sense.

“We go to the upmost length to do everything by the rules,” he said.

“It’s a shame that this came about. Any protest is unfortunate but it’s part of the sport. We totally respect the decision.”

Wild Oats XI took line honours for the ninth time on Friday morning in one of the closest contests in the race’s history.

The supermaxi finished just 28 minutes ahead of Black Jack after a four-way battle for much of the race.

After docking in Hobart, Black Jack skipper Peter Harburg told media Wild Oats XI had their AIS switched off when race rules state it must always be on.

He didn’t, however, lodge an official protest but his comments were enough to prompt a race committee investigation.

The AIS, which transmits the location of a boat, was this year made a mandatory requirement to help improve race safety.

Wild Oats XI was also first past the post in 2017 but lost line honours to Comanche, who finished third this year, after copping a time penalty for an infringement at the start of the race.