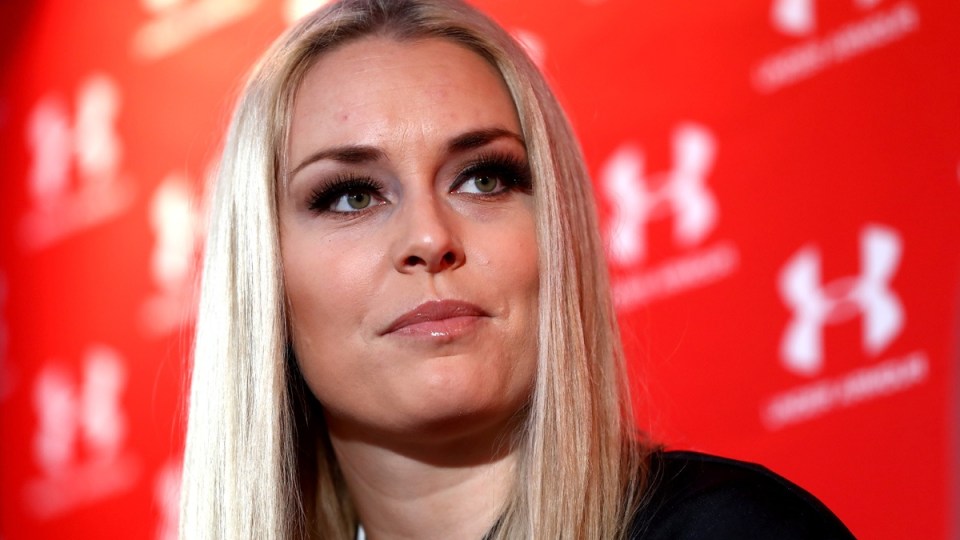 The skier is furious. Photo: Getty

Skiing champion Lindsey Vonn has followed ex-boyfriend Tiger Woods in threatening legal action against those who have leaked − and re-published − nude photographs of her.

The pair, who dated between 2013 and 2015, were targeted in the latest celebrity nude photo scandal, with the likes of Miley Cyrus and Kristen Stewart reportedly also victims.

Woods, via his lawyer, confirmed on Tuesday that the photos of him were “hacked” but Vonn took things a step further one day later in a furious statement that slammed those responsible for their “outrageous” conduct.

“It is an outrageous and despicable invasion of privacy for anyone to steal and illegally publish private intimate photos,” a representative for Vonn told the New York Post.

“Lindsey will take all necessary and appropriate legal action to protect and enforce her rights and interests.

“She believes the individuals responsible for hacking her private photos as well as the websites that encourage this detestable conduct should be prosecuted to the fullest extent under the law.”

The photos of Vonn, Woods and others were published on a website The New Daily has chosen not to name.

American website TMZ reported that the photos of Woods were taken from Vonn’s phone, which was hacked.

Vonn is a sports star in her own right, having won four FIS Skiing World Cup overall titles in addition to a gold medal at the 2010 Winter Olympics in Vancouver.

A string of legal cases are likely following this leak, with TMZ reporting that actor and singer Katharine McPhee, also targeted, is also set to pursue legal action.

And a precedent of a custodial sentence has been set after American Ryan Collins was given 18 months in prison for being at the centre of a similar 2014 scandal.

Collins pleaded guilty to felony computer hacking charges after he illegally hacked into over 100 email and iCloud accounts, many of them belonging to Hollywood’s rich and famous.

Candid photographs – not intended for the public – of the likes of Jennifer Lawrence and Kate Upton were then leaked on the internet.

Collins was alleged to have emailed victims pretending to work for Google and Apple and asked for passwords.

It is unknown how this hack took place but it is another blow for Woods as he battles to get his life back on track following a May arrest for driving a motor vehicle while impaired by alcohol or other drugs.

Woods later announced he was battling prescription drug issues and a cocktail of substances were in his system when arrested, a toxicology report released by ESPN last week revealed.

The golfing star, who has won 14 major titles, has not played since February due to injury.