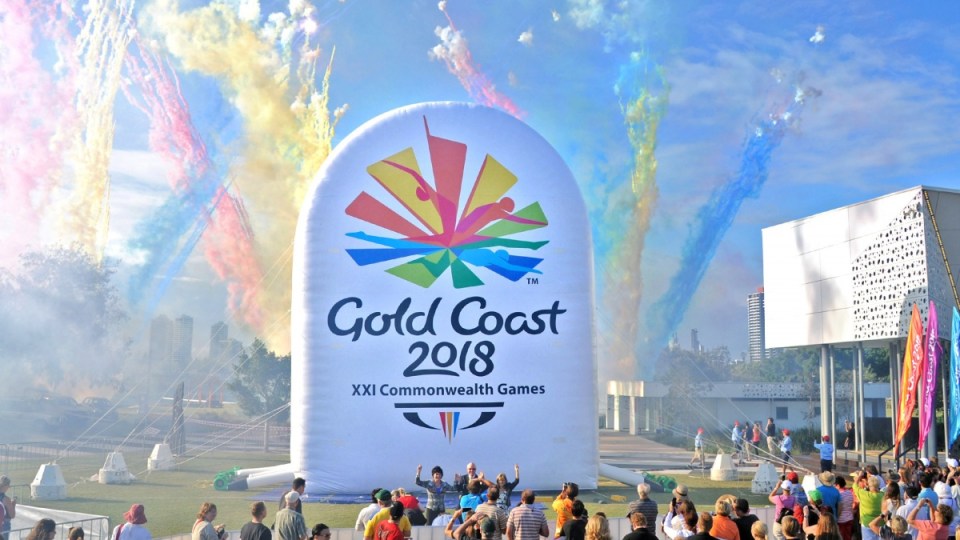 The full schedule for the 2018 Commonwealth Games has been revealed to the public, and hometown hero Sally Pearson will be hoping Black Friday is a lucky day next year.

The schedule for the 2018 Gold Coast Games has been announced as organisers celebrate one year to go before they get underway and Pearson’s 100m hurdles final on April 13 next year looms as a highlight.

The Olympic gold medallist is on the comeback trail after injury ruled her out of last year’s Rio Games and ran her fastest time in four years on the weekend with a 12.53 seconds at the national titles in Sydney.

The Games will kick off in exactly one year’s time with the opening ceremony at Carrara Stadium.

Other highlights from the schedule include the men’s and women’s 100m athletics final on April 9. 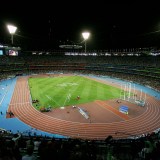 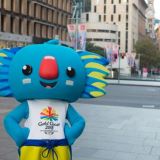 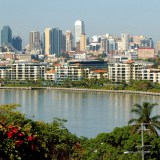 The men’s and women’s marathons will be held on April 15 before the closing ceremony gets underway that evening.

The final day of competition will be a busy one across the coast with the men’s basketball finals, the netball final and the conclusion of the rugby sevens tournament at Robina.

The first beach volleyball competition in a Commonwealth Games will be held at Coolangatta from April 6-12.

The 2018 Gold Coast Commonwealth Games program is the biggest in Games history, boasting the largest medal event program and the most number of sessions.

The 11-day program will feature 26 events across 18 sports in Brisbane, Townsville and Cairns as well as on the Gold Coast.

“To actually say to people, ‘Think about your tickets because it’s only a year to go’ … that’s why it is important.”

Mr Beattie said the release of the schedule weeks before the start of a four-week ticket request phase on April 24 was vital to ensure people could plan which events they wanted attend.

GOLDOC aims to sell 1.2 million tickets for the Games and is focusing on attracting families with 55 per cent of tickets priced $40 or below.

“A lot of these events are going to be incredibly popular and there are going to be more people applying for tickets than there will be tickets available,” Mr Beattie said.

“There will be an independent review of determining who gets them.

“Everyone will get a fair opportunity of getting those tickets.”

“I’m happy to tell you of all the venues, most of which are completed or nearly completed, not one leaks,” he said, adding he will be praying similar weather doesn’t strike the Games in a year’s time.

“After the rain we had last week if that doesn’t pass the test – I don’t know what does.”