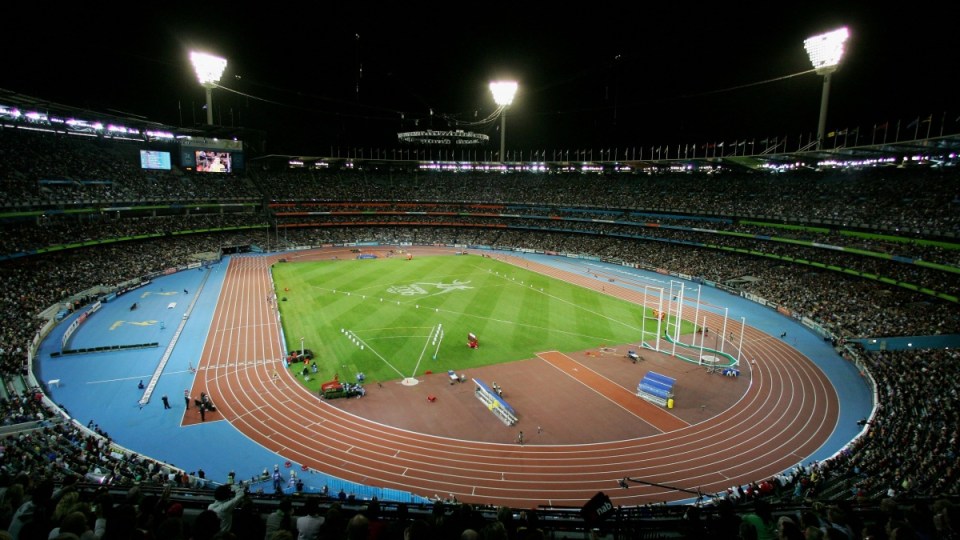 Perth and Melbourne are considering bids to host the 2022 Commonwealth Games in place of Durban.

Officials from the Australian cities expressed an interest to host the quadrennial event after the South African government was stripped of hosting rights.

English cities Birmingham, Liverpool and Manchester have already confirmed their willingness to host the event.

“An event of the scale of the Commonwealth Games would further enhance Perth as a world-class city and destination and greatly stimulate the economy,” Scaffidi told AAP in a statement. 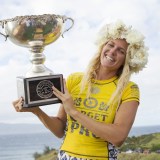 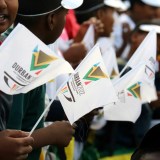 “The city of Perth would definitely support the WA Government if it was to put forward a bid to host the Games.”

Victorian premier Daniel Andrews said Melbourne backing up hosting duties from their 2006 Games was something he would “have a close look at”.

His comments were welcomed by Melbourne Lord Mayor Robert Doyle.

“We are one of the few cities in the world with existing sporting infrastructure that can cope with a major world event like the Commonwealth Games.

“No city jumps behind events like Melbourne. No other city has such keen sporting spectators.”

Australian officials are open to the idea of the country hosting after Durban was stripped by the Commonwealth Games Federation (CGF) when it became apparent South Africa could not afford the Games.

“Australia has not been approached by the CGF regarding an alternate host city for 2022,” Australian Commonwealth Games Association chief executive Craig Phillips said.

“If that approach does come, it is something that we will give due consideration.”

Gold Coast has ruled out hosting back-to-back Games after the 2018 showpiece, while the ACT and South Australian governments have no interest in their capital cities stepping into Durban’s shoes.

‘We look forward to supporting the host of the 2022 Commonwealth Games.”

The New Zealand government has also taken its cities out of consideration.

CGF vice-president Kereyn Smith said the organisation would invite cities considered willing and capable of holding the Games to step in.

“I think the time frame is a matter of months, certainly not longer than that,” she told New Zealand radio.