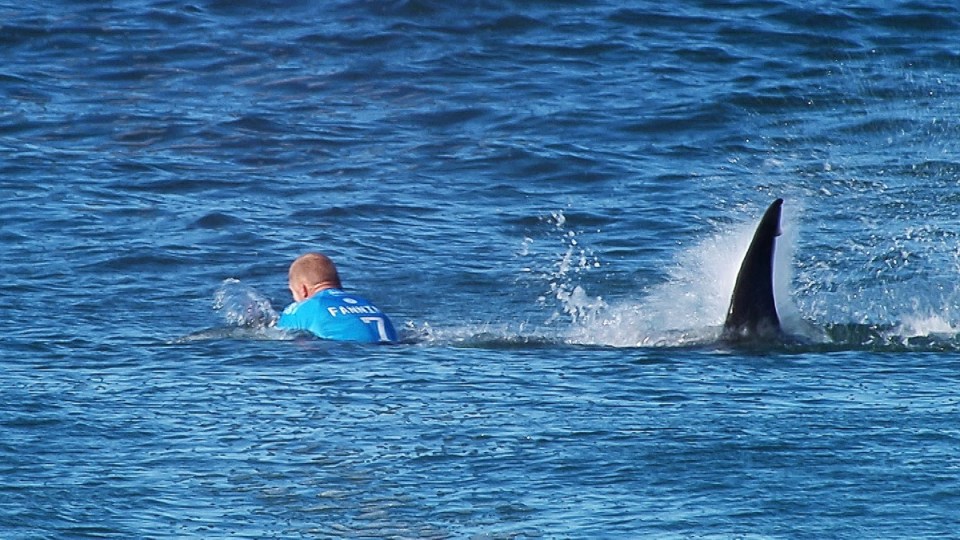 Footage of Mick Fanning's run-in with a shark has clocked up millions of YouTube views. Photo: Getty

Mick Fanning has his sights on a fourth world surfing championship after deciding to re-join the elite tour full-time for the first time since being attacked by a shark.

The Australian competed part-time last year as he took time away following a tumultuous 2015, enduring the harrowing experience of fighting off a shark during the J-Bay Open in South Africa.

“It was nice to have 2016 off somewhat and decompress but I’m excited to put the singlet on again,” Fanning, 35, said in a statement on Tuesday.

Fanning also experienced the death of one of his brothers and the end of his marriage, admitting the year had taken its toll. 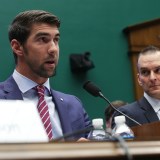 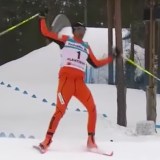 The Venezuelan skiing ‘performance’ guaranteed to make you laugh

“I just felt exhausted by the end of it. Fortunately, I was in a position to step away from the tour and have some time to myself.”

It was however a momentous break in some ways, with Fanning awarded the Order of Australia and enjoying a life highlight when he surfed for leisure under the northern lights in Norway.

He competed in five championship tour events last year, including an emotional return to the shark attack scene to claim the trophy in Jeffreys Bay in South Africa.

He said he was ready to again test himself against the world’s best surfers on a regular basis, with this month’s opening round of the elite World Surf League at the Gold Coast’s Snapper Rocks to be his first competition in more than six months.

“Like everyone else I’m getting super excited about this year’s line-up of surfers,” he said.

“It might be the best field from the top seed to number 34 we’ve ever had.

“I also think it’s the biggest group of legit title contenders we’ve ever seen on the tour ever and I want to be part of the race.

“Getting switched on for events this year will be the key for me. I don’t think it will be a problem. It’s not in my nature to be half-hearted so now that I’m committed, I’ll be doing everything I can to get a win.”

Fanning won the world crown in 2007, 2009 and 2013 before he being pipped in the 2015 championship in the final event at the Pipeline Masters in Hawaii.

“You’d be silly to not think Mick is top three in the world right now. There’s no way he’s not a contender.”