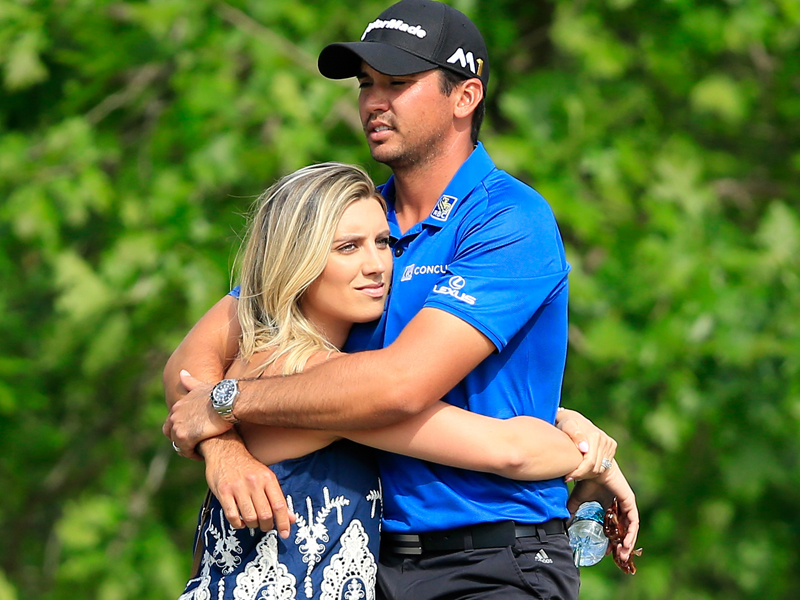 World number one golfer Jason Day has withdrawn from the Rio Olympics because of fears over the Zika virus — joining many other top level golfers.

“It is with deep regret I announce that I will not be competing in the 2016 Summer Olympic Games this coming August in Rio de Janeiro,” the Australian said in a statement issued on Tuesday night.

Day said he made the tough decision in part because he intends to have more children in future.

The mosquito-borne Zika virus has been linked to severe birth defects and possible neurological problems in adults, and there is suspicion that it may be sexually transmitted.

“The reason for my decision is my concerns about the possible transmission of the Zika virus and the potential risks that it may present to my wife’s future pregnancies and to future members of our family.

“I have always placed my family in front of everything else in my life … My wife Ellie and I have been blessed with two wonderful and healthy children and our plan is to have more.”

The reigning US PGA Championship winner had long spoken of the desire to compete for Olympic gold as golf returns to the summer Games for the first time in 112 years.

“While it has always been a major goal to compete in the Olympics on behalf of my country, playing golf cannot take precedent over the safety of our family,” he said.

“I will not place them at risk. I hope all golf and Olympics fans respect and understand my position.”

With Scott and Leishman also out, the two spots for the Australian team would currently fall to Scott Hend and Marcus Fraser although Matt Jones could yet usurp them before the July 11 cut off.

Last month, 150 health experts issued an open letter to the UN health agency calling for the Games to be delayed or relocated “in the name of public health”.