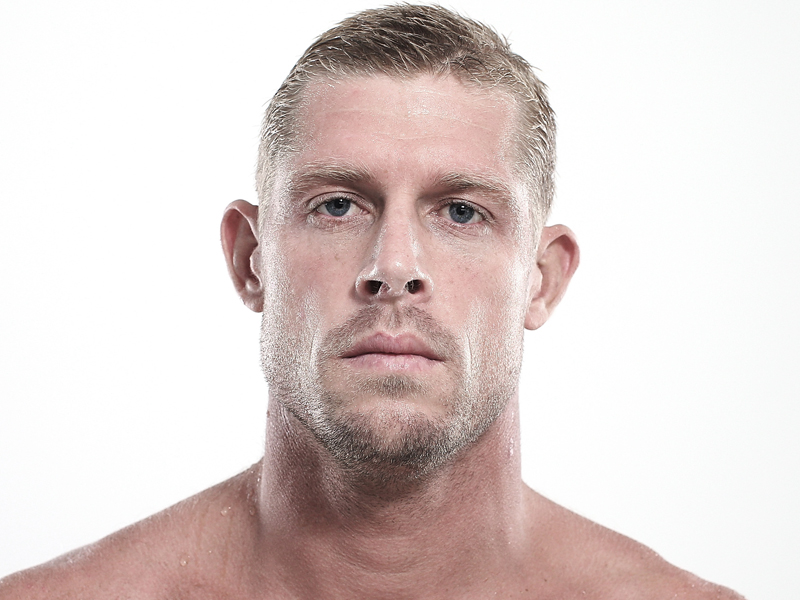 Australian Mick Fanning has not only visited, but surfed, the South African waves where a shark attacked him last year.

The three-time world champion rode the waves of Jeffreys Bay on Tuesday as part of the J-Bay Open.

“I had so many great memories here and I just wanted to get back here and surf,” Fanning told reporters.

In July 2015, he was knocked off his board by a shark during the same event.

Before heading out, he said he struggled with anxiety.

“I went out and had a look and a little bit of anxiety came up and a few different emotions, but once I got the wetsuit on and got the board ready and paddled out it was pretty much fine,” Fanning told the media.

“Once you catch that first wave and you realise that it was just a one-off incident, hopefully, then you just get on with it and you just go surfing again.”

Fanning has only competed in selected events in this year’s World Surf League after an emotional 2015 when he endured the shark attack, the death of his older brother and a marriage breakdown.

He narrowly missed out on a fourth world title.

Hello Jbay I’m back!! Didn’t know how my first surf was going to go back here but after the first wave all is good again!! Love this place!! @ripcurl_aus 🎥 @pauldanielvideo