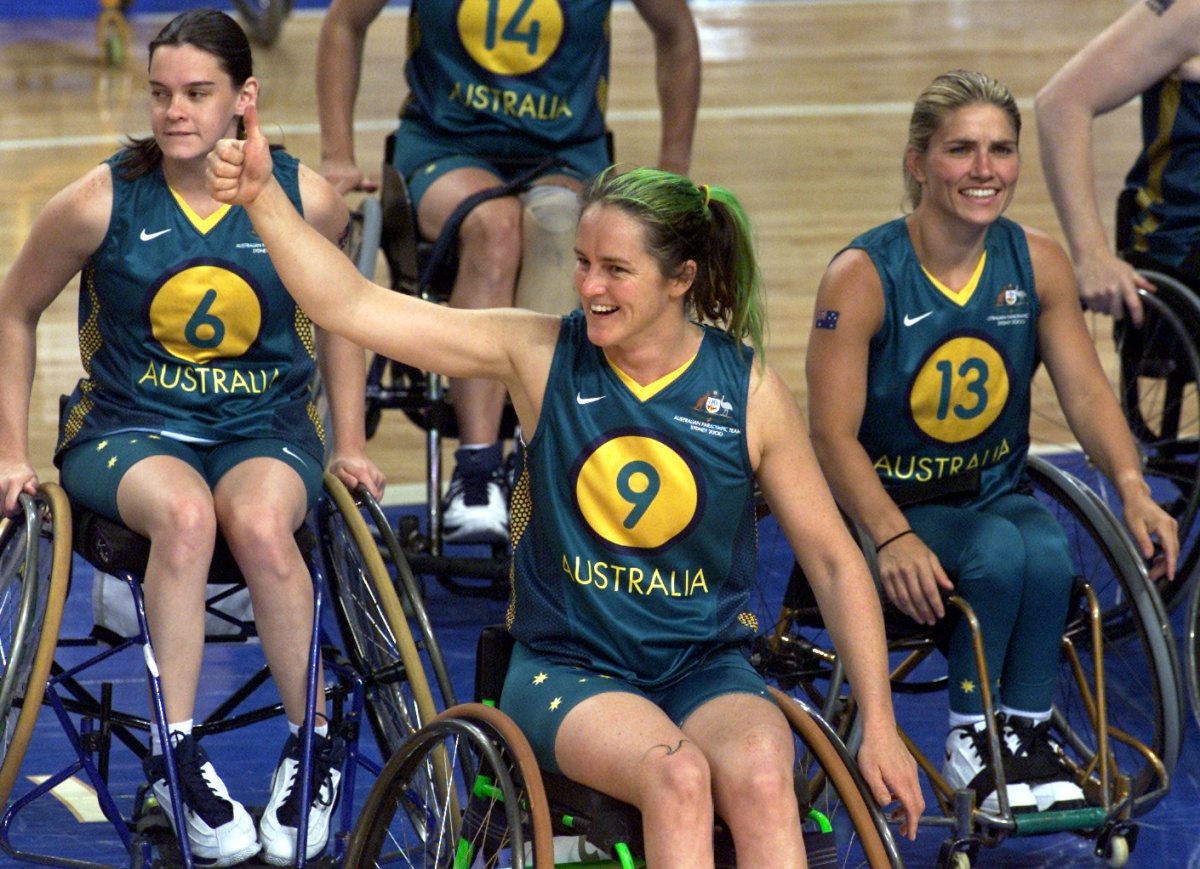 Australian Paralympian Liesl Tesch has been held up at gunpoint and had her bike stolen while on a training mission in Brazil.

The Woy Woy-based wheelchair basketball player and sailor was on a fitness ride with her physio in Rio de Janeiro when two men jumped in front of her and demanded money.

“I think he said dinero, speaking Spanish, which means money, so I lifted up my shirt and said, look I don’t have any money,” she said.

“He then said something else and pointed the gun at me and pushed me in the shoulder and I just toppled over with my bicycle and he just grabbed my bicycle and the other guy was wrestling the bicycle from our team physio.

“And they just rode off into the park. It was absolutely horrific, I can see it clear as day in my own head.”

Athlete held up, robbed in Rio