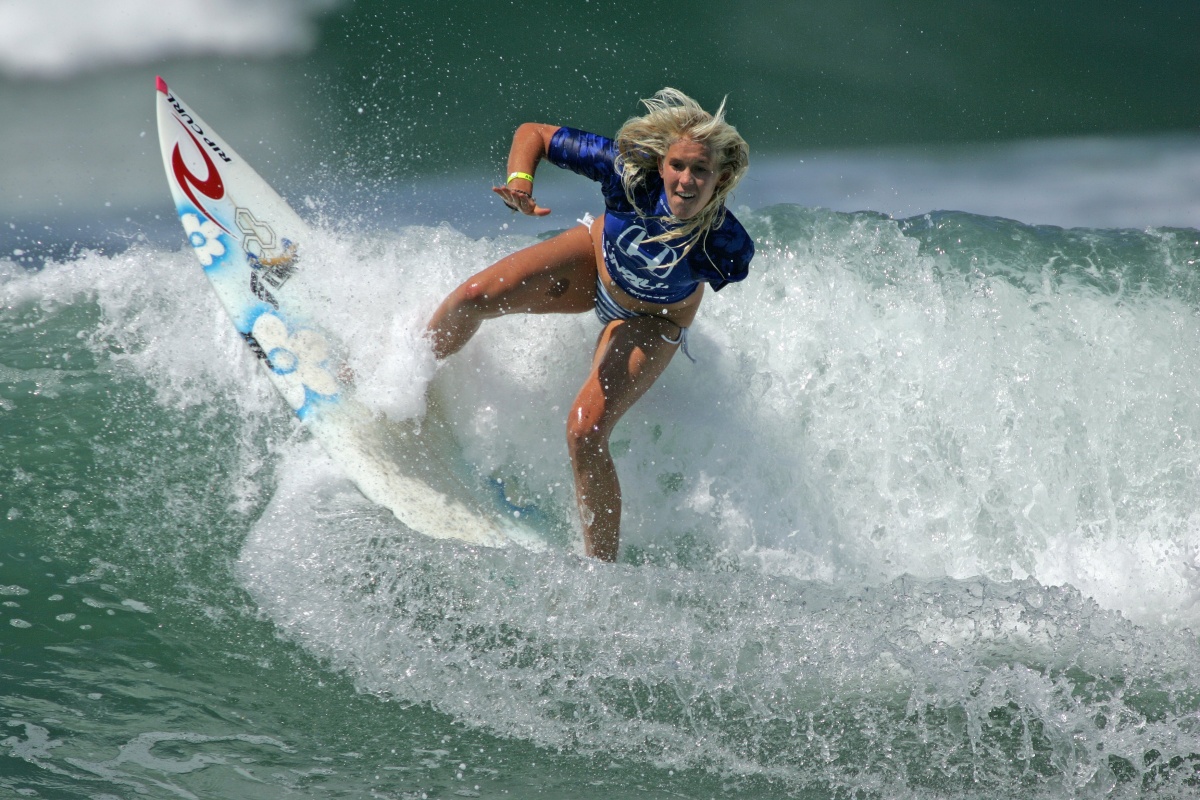 Gutsy one-armed Hawaiian surfer Bethany Hamilton has won hearts across the world for her courageous turn at the Fiji Pro.

Van Dijk was the third Australian Hamilton had beaten during the event.

She first knocked out world ratings leader Tyler Wright in the second round, before defeating six-time world champion Stephanie Gilmore in the third round.

She lost her semi-final to French surfer Johanne Defay.