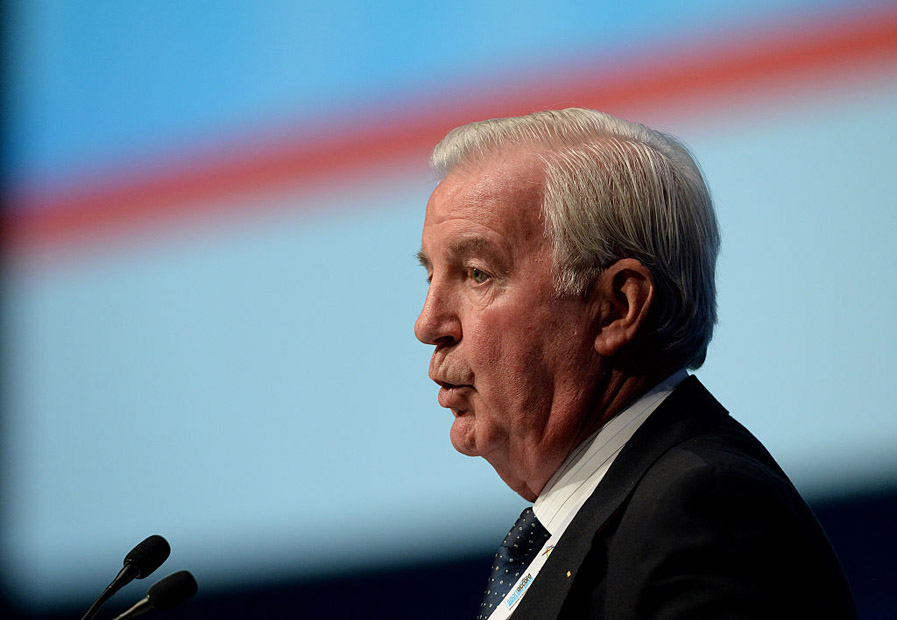 The World Anti-Doping Agency (WADA) is to investigate Russian doping allegations relating to the 2014 Winter Olympic Games in Sochi.

The allegations were broadcast on Sunday by the CBS network’s 60 Minutes show in the US.

“The claims made in the program offer real cause for concern, as they contain new allegations regarding attempts to subvert the anti-doping process at the Sochi Games.”

• Technicality may save Sharapova’s career
• Essendon appeal will be lengthy: president
• All 34 Essendon players to appeal suspensions

The WADA announcement followed a string of interviews given by whistleblower Vitaly Stepanov.

He said he tapped conversations of the former head of Russia’s drug-testing laboratory saying that at least four Russian gold medal winners at the 2014 Olympics were using steroids.

Stepanov and his wife Yuliya, a Russian international runner who was once banned for doping, were the whistleblowers who provided key evidence which led to the establishment of a WADA independent commission.

That uncovered widespread doping in Russia and led to the country being banned from all athletics competition.

A spokesman for the Russian Olympic Committee declined to comment.

Russian Sports Minister Vitaly Mutko was not immediately available for comment but on Sunday he said the allegations were old.

“This was in the first film, and it continues in the next films,” he told the TASS news agency.

“These are just his thoughts and he does not have anything to back this up, but what he is saying is being talked about by a lot of people.”

During the 60 Minutes interview it was also suggested that the Russian Federal Security Service (FSB) had interfered with the Games anti-doping program.

WADA said it had not yet been able to independently verify these allegations, but will conduct further inquiries into the them.