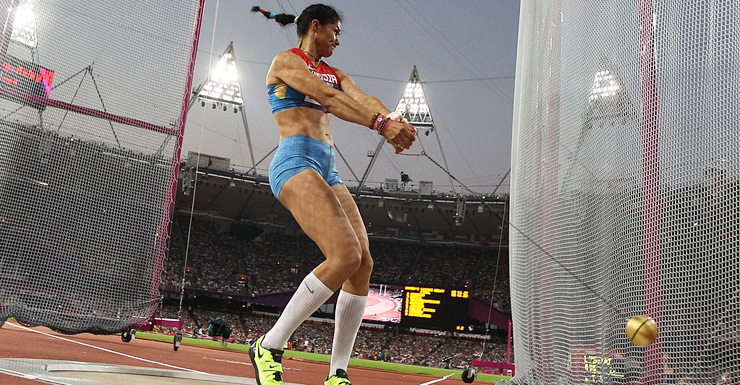 European Athletics president Svein Arne Hansen has expressed doubts whether Russia, currently suspended from all athletics competitions following allegations of state-sponsored doping, will have made necessary reforms in time to compete in the 2016 Rio Olympics.

“For the moment they have to fulfil the conditions, but I cannot really see them competing in Rio,” Mr Hansen, whose body includes Russia as a member federation, told Athletics Weekly magazine.

“They must have a cultural change. They must get rid of all those people from before.”

An IAAF inspection committee is due to visit Russia in January to oversee the country’s reform process and ensure the criteria set out by the sport’s ruling body are met.

The committee will report back to the IAAF Council at the earliest at its meeting in Cardiff, Wales, on March 27, less than five months before the Olympics.

European Athletics, which oversees the sport in Europe, works closely with the IAAF world governing body on doping and medical issues.

However, the organisation will have no influence on the decision to reinstate Russia as an IAAF member, which will only be made on the recommendation of the world ruling body’s inspection team.

Mr Hansen believes that Russia’s Athletic Federation (ARAF), which has confirmed it will co-operate fully with the inspection team, will work hard to change the culture.

“We know some good people in Russian athletics and I’m sure they will be elected,” he said.

“We hope that some new people will come in who really understand that this must be changed.”

Russian athletes will not be able to compete in the world indoor championships in Oregon in March.

Russia has also lost the hosting rights to next year’s race walking World Cup and the world junior championships which were scheduled to take place in Cheboksary and Kazan respectively.