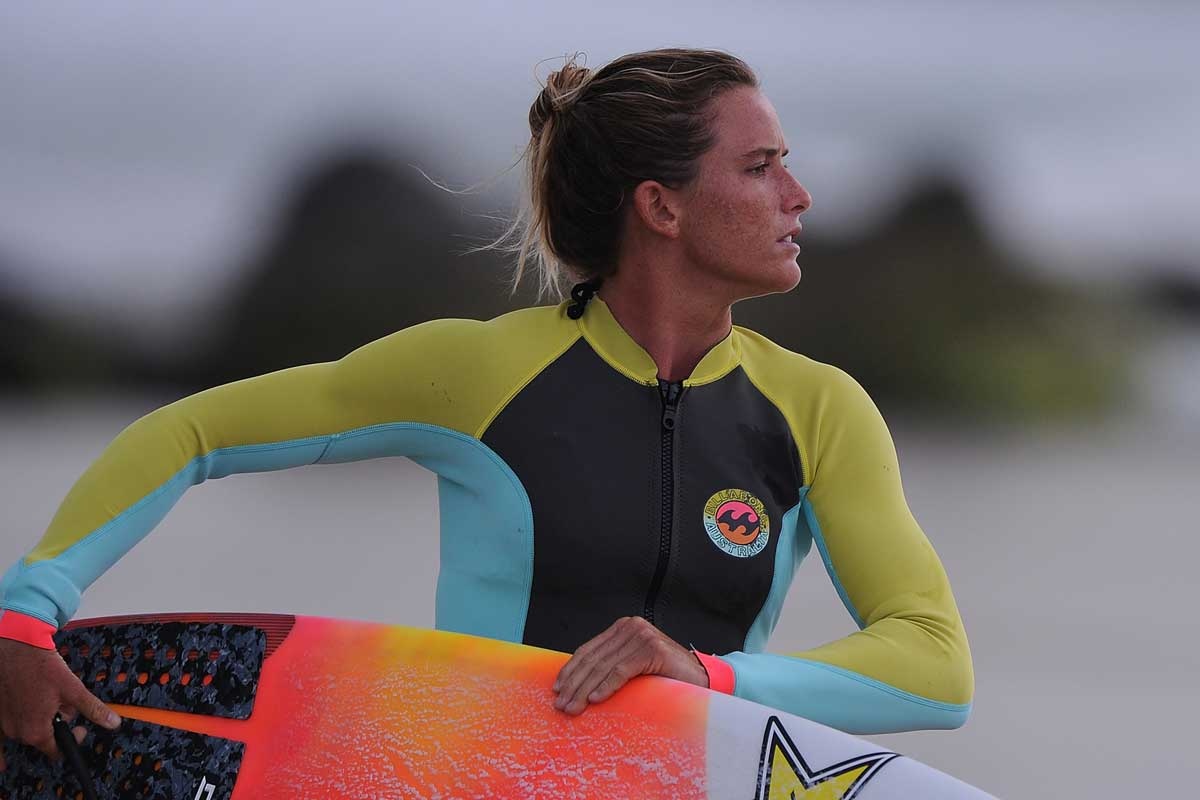 Courtney Conlogue has won the Margaret River Pro with an upset over two-time world champion Carissa Moore in an epic final.

Conlogue capitalised on Moore’s early caution to defeat the overall series leader 16.93 to 13.13 on Wednesday and stop her romping to her third straight Margaret River Pro title.

“Phenomenal,” an ecstatic Conlogue said of her breakthrough win.

“Carissa’s been on such a stellar run and I was like, `maybe I can end it’.”