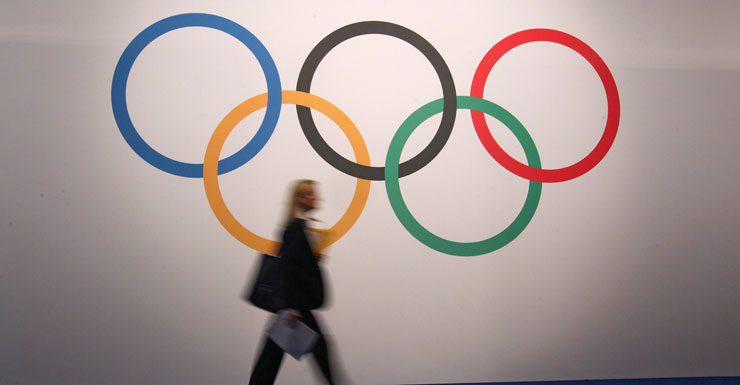 The International Olympic Committee on Monday voted to allow Olympic Games to be hosted by two countries as it started passing sweeping changes to the world’s biggest sporting event.

Unanimous votes to allow split hosting and reducing the cost of bidding for the summer and winter Olympics started two days of debate on 40 reforms proposed by IOC president Thomas Bach.

Bach warned ahead of the opening of the special IOC session that the body had to transform itself in order to bolster its credibility.

• After the heartbreak, it is time to ‘play’
• Hockeyroos beaten in Champions Trophy final
• Young star named in Asian Cup squad

Bach said there had to be “important and far-reaching changes in the Olympic movement” because of a major shift in public attitudes and the world economy and politics.

“If we do not address these challenges here and now we will be hit by them very soon,” the IOC chief said.

“If we do not drive these changes ourselves others will drive us to them.”

The first votes of the special session allowed Olympic Games events to be staged outside the host city, or country, “notably for reasons of sustainability” or “geography”.

While sports such as football have traditionally been spread across several venues, these have been exceptional cases. Bach sought the change to the Olympic charter to reduce the cost of the Games and to allow smaller countries to make a bid.

The session also voted to reduce the cost of bidding by cutting the number of presentations to be made and making the IOC pay for more of the costs.

The IOC says it wants bidding to be more of an “invitation” with more talks with candidate cities on how the event can be made more sustainable.

There will be a new emphasis on using existing and temporary facilities.

It calls on candidate cities “to present a project that fits their sporting, economic, social and environmental long-term planning needs” putting a new emphasis on sustainability.

The meeting in Monaco will also vote on a proposal to allow an increase in the number of Olympic sports from the current 28 while capping the number of athletes and individual disciplines.

Bach will announce the launch of an Olympic television channel on Monday.

All 40 proposals are expected to be passed, though questions were asked in the debate about how the Olympic leadership would preserve the Games “atmosphere” if events are split.

Bach has said that once the votes are over, the organisers of the 2018 Winter Olympics in Pyeongchang, South Korea and 2020 summer Games in Tokyo could be the first allowed to make changes to save money and make them more attractive.

Japan wants baseball and softball brought into the sports list, while Pyeongchang is looking for ways to save money.

The 2012 London Olympics was widely hailed as a success and the summer Games remains a huge money earner with US channel NBC paying $US7.75 billion ($A8.39 billion) for the broadcasting rights to the next six Games.

Bach said the IOC had signed $US10 billion ($A10.82 billion) of sponsorship and television deals in 10 months this year.

But the Winter Olympics is slumbering.

Russia spent more than $US50 billion ($A54.10 billion) on the Sochi Games this year and there are only two candidates – Beijing and the Kazakh city of Almaty – for the 2022 Games.

Several key European cities pulled out either because the public voted against their candidatures in referenda or fears over the costs.