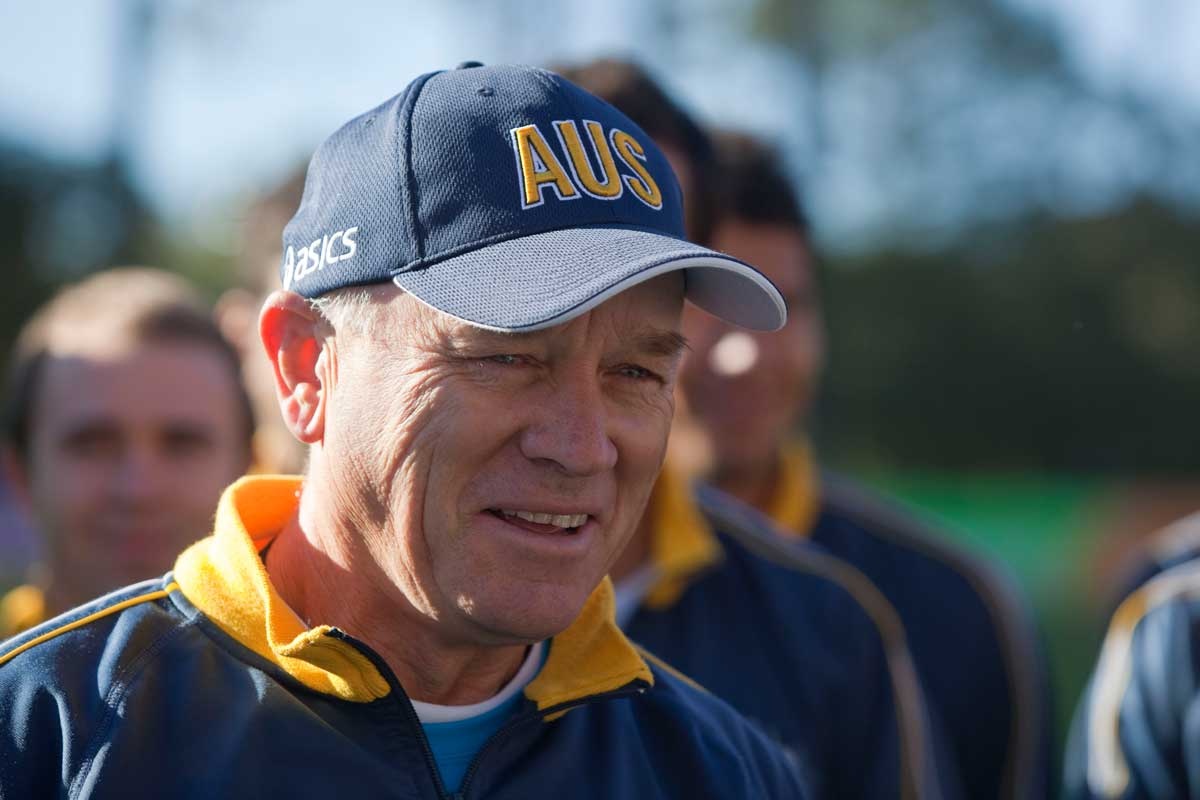 There needs to be top-down change, from boardrooms to the playing fields, if Australia’s sportswomen are to get a fairer deal, the new women’s sport ambassador says.

Hockey coaching great Ric Charlesworth was appointed as the Australian Womensport & Recreation Association’s new ambassador on Thursday, immediately calling for a change in the public’s attitude towards women’s sport.

“They are treated as second class citizens which doesn’t only occur in sport but you only have to look at the boardrooms around to country to understand that occurs.

“The issue is societal.”

Despite the exceptional success of Australia’s female sports stars on the world stage, he said women were “paid a token by their sports federations compared to their male counterparts and they have to make enormous sacrifices to represent their clubs and country”.

“They also get a tiny slice of the media coverage and sponsorship pool compared to the men.”

“They (women) are not remunerated as well, they certainly don’t get the coverage in the media or the support or sponsorship that is available in the big male sports.”

Charlesworth said while men may tend to have more speed and strength, it didn’t mean women’s sport was less appealing as the main drawcard to any sport was the competition between participants.

“In the marathon or the 100 metres, they’re not going to be at the speed of men.

“But I think it’s about competition. You can’t tell how fast someone is running by just looking at them, it’s the people next to them that’s important.”