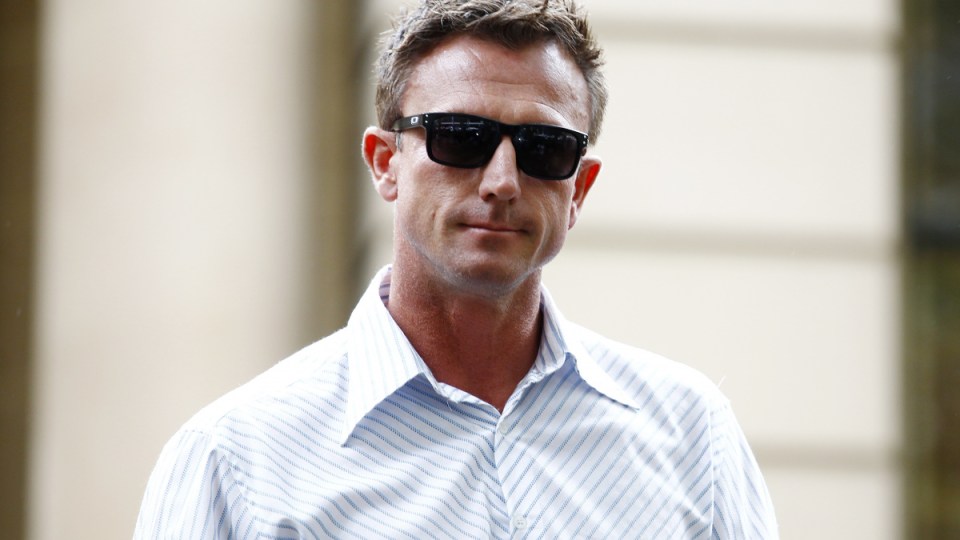 Olympic silver medallist Nathan Baggaley has appealed his conviction over a bungled cocaine-smuggling plot saying the jury’s verdict is unreasonable.

The world champion kayaker and his younger brother were each found guilty last year of attempting to import up to $200 million worth of cocaine into the country.

Nathan Baggaley is serving a 25-year jail sentence for his role, while brother Dru was sentenced to 28 years behind bars.

The trial heard Nathan Baggaley, now 46, played an “essential role” in the attempted importation, buying the rigid-hulled inflatable boat (RHIB) used, a trailer and equipment like a satellite phone and GPS system, all worth more than $100,000.

His now 40-year-old brother was found to be “a principal organiser” of the plot and recruiter of another man Anthony Draper to go to sea with him.

Draper and Dru Baggaley set off on the RHIB from Brunswick Heads in July 2018, meeting a foreign freighter about 360 kilometres off Queensland’s coast about 11 hours later.

The men retrieved packages thrown off the other ship, but on their return flung them into the sea when pursued by an Australian navy vessel.

Bundles recovered at the time, together with those that washed ashore for months after, contained 650 kilograms of white powder containing cocaine worth between $130 million and $200 million.

The two men were arrested before they reached the mainland and Nathan Baggaley was arrested almost a year later.

Barrister Michael Copley argued against Nathan Baggaley’s conviction in the Appeal Court in Brisbane on Thursday, saying the verdict in the entirely circumstantial case was unreasonable.

Evidence against the former sports star included his fingerprints on tape covering the boat’s registration number and encrypted messages — one stating “I’m on standby, ready” — received on a satellite phone on the boat via applications also on his phone.

Detectives also found a SIM card registered to a Graham Black at Nathan Baggaley’s home months after finding a phone under the same name on the RHIB when it was intercepted.

The brothers told the trial the boat was for a whale watching business they intended to start.

But crown prosecutor Ruth O’Gorman said there was no evidence of steps taken toward setting up the commercial venture, aside from buying the boat.

Ms O’Gorman said when specific circumstances involving Nathan Baggaley were put together the “overwhelming and inevitable conclusion” was that he was guilty.

Nathan Baggaley’s career unravelled the year after the Athens Olympics when he was banned for taking steroids.

The brothers were jailed in 2009 for manufacturing and supplying large numbers of ecstasy tablets, and again in 2015 for producing party pills and conspiring to make methamphetamine.