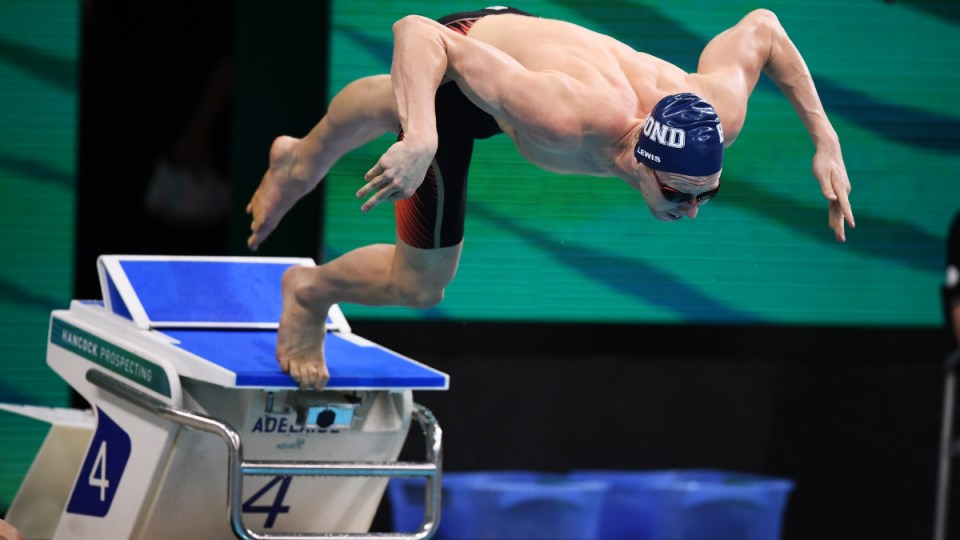 A flying anchor leg from Kyle Chalmers has lifted the Australian team to the bronze medal in the men’s 4×100-metre freestyle relay at the Tokyo Olympics.

The lineup of Matt Temple, Zac Incerti, Alexander Graham and Chalmers finished behind the US and Italy in Monday’s final.

The medal lifts Australia’s overall Tokyo tally to two golds, one silver and three bronze – all won by swimmers.

The men’s relayers couldn’t repeat the heroics of their countrywomen, who set a world record in winning gold on Sunday – their third consecutive Olympic title.

But reigning Olympic 100-metre champion Chalmers produced a stunning last leg to drag Australia from fifth at the turn onto the podium.

Australia’s men found the pace of the world-record holding Americans too hot to handle, with US star Caleb Dressel swimming a standout opening leg.

Dressel is the main rival to Chalmers in the individual 100-metres freestyle – those opening heats are contested on Tuesday night.

The Americans led from start to finish in the relay final, winning in three minutes 08.97 seconds, with Australia 1.25 seconds behind in third.