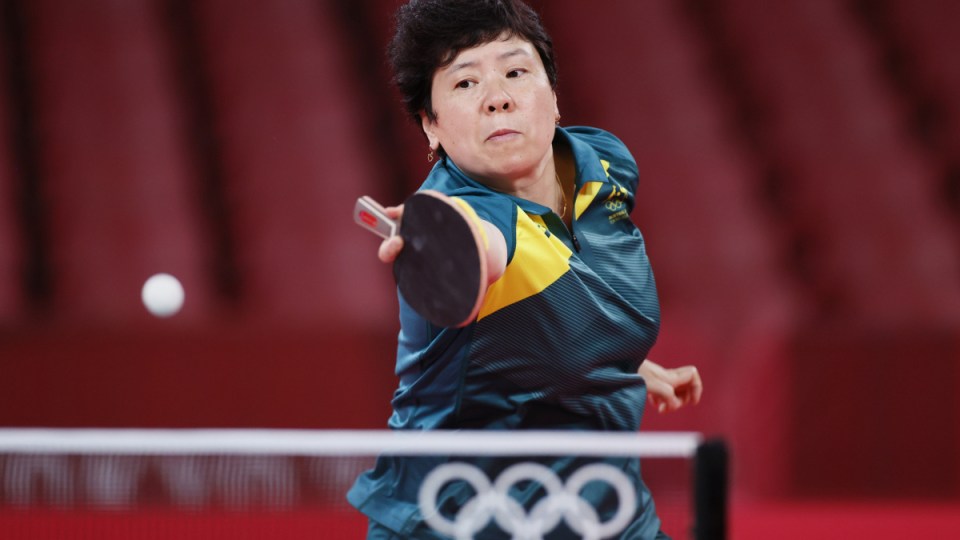 Fang Lay initially missed selection for Tokyo, but was named as a replacement for Stephanie Sang.

She will next play Italian Debora Vivarelli on Saturday night in round one.

Fang Lay is also in the women’s teams event, which starts on Sunday.

The 48-year-old initially missed selection for Tokyo, but was named as a replacement for Stephanie Sang when she withdrew for personal reasons.

Chinese-born Fang Lay moved to Melbourne in 1994 and had her best Olympic result in Rio, reaching the third round in singles.