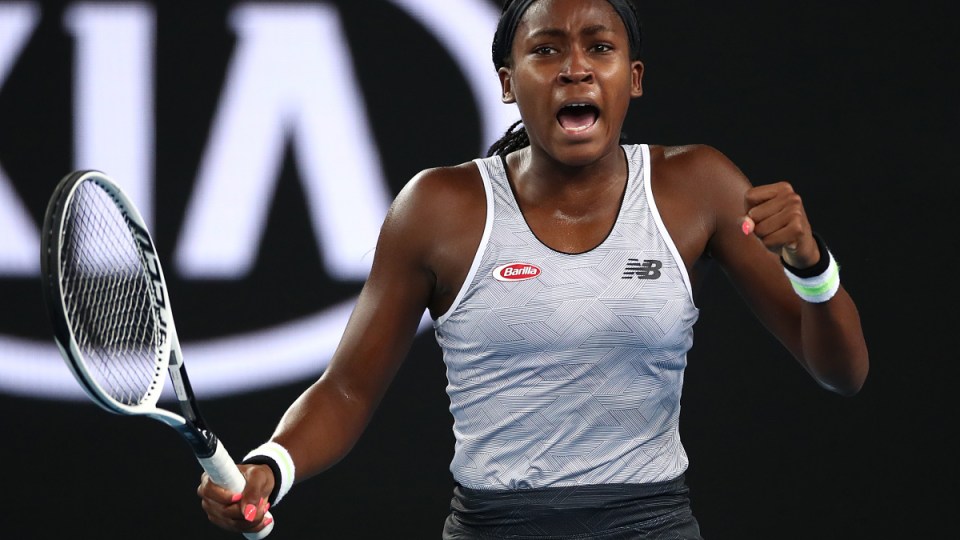 Coco Gauff is the latest tennis player to pull out of the Tokyo Games. Photo: Getty

American young gun Coco Gauff will not compete in the Tokyo Olympics after testing positive for COVID-19.

Gauff, 17, was set to become the youngest Olympic tennis player since 2000 but instead joins several of the world’s top players who have already pulled out of the Tokyo Games.

“I’m disappointed to share the news that I have tested positive for COVID and won’t be able to play in the Olympic Games in Tokyo,” world No.25 Gauff, who was going to compete in both the singles and doubles competitions, said on Twitter.

“It has always been a dream of mine to represent the USA at the Olympics, and I hope there will be many more chances for me to make this come true in the future.”

The Tokyo Games, pushed back by a year due to the COVID-19 pandemic, will begin on Friday.

The announcement by Gauff, who last competed at Wimbledon where she lost in the last 16, comes two days after Australian tennis player Alex de Minaur tested positive for COVID-19 prior to his departure for the Tokyo Olympics.