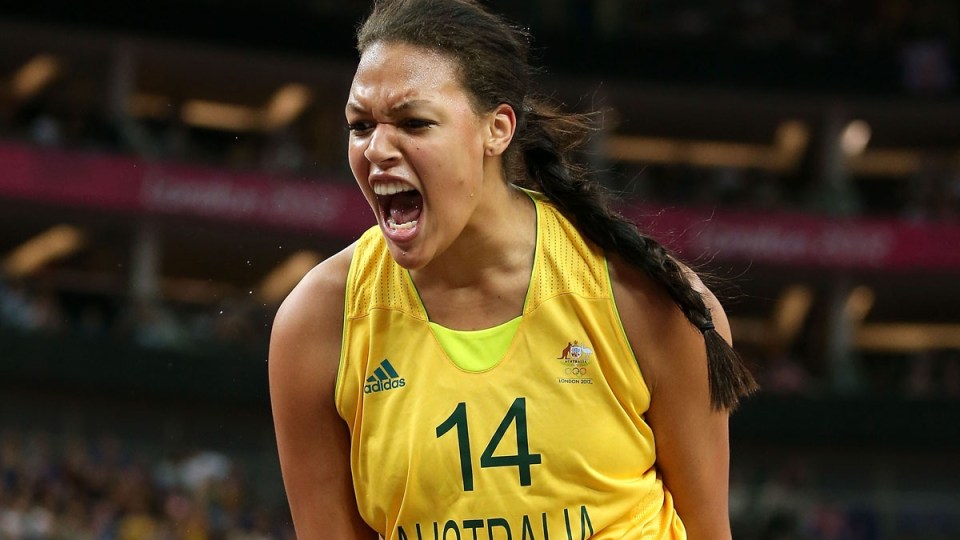 Basketball star Liz Cambage has indicated she will boycott the Tokyo Olympics after hitting out at a lack of diversity in promotional shots involving the Australian Olympic team.

Cambage took exception to two images; one unveiling the official underwear supplier to the Australian Olympic and Paralympics teams, the other from the AOC’s Tokyo 2021 uniform launch.

Neither of the photographs included a person of colour.

The 29-year-old WNBA star posted both photos to her Instagram story with heavily critical captions and a hashtag indicating she feels they represent the ‘whitewashing’ of Australia.

“HOW AM I MEANT TO REPRESENT A COUNTRY THAT DOESN’T EVEN REPRESENT ME #whitewashedaustralia.”

Cambage’s follow-up message seemed to suggest she will make herself unavailable for the 2021 games in protest.

“Y’all really do anything to remove POCs from the forefront when it’s black athletes leading the pack until I see you doing more @ausolympicteam imma sit this one out,” she wrote.

Cambage also posted a video of Olympian Cathy Freeman, reminding her followers of the sprinter’s historic win at the Sydney Games in 2000.

The Australian Olympic Committee has since conceded Cambage had a point regarding the Jockey photo shoot and admitted it “should have better reflected the rich diversity of athletes who represent Australia”.

But the committee also defended its “track record”, pointing out it is taking action to ensure appropriate representation of athletes.

“The AOC does however have a very proud history of celebrating and promoting diversity in all its forms. From Indigenous reconciliation, people of colour, gender equality and all forms of diversity, the AOC is rightly proud of its record,” it said in a statement.

The committee also took the opportunity to tout upcoming changes which it claims will further address concerns about diversity.

It said the Annual General Meeting will consider a change to the committee’s constitution to “ensure Aboriginal and Torres Strait Island representation on the Athletes’ Commission”.

In June the committee also intends to launch its Reflect Reconciliation Action Plan which it said comes after consultations with its Indigenous Advisory Committee.

Cambage was born in London to a Nigerian father and Australian mother and has been an advocate for women and people of colour in sports.

The athlete opened up about her upbringing to Wide World of Sports in May 2019.

In that interview, she said: “I was a black girl growing up in a very white-washed Australia. I didn’t really have too many role models to look up to here in Australia.”

“I’m so proud of being black and Australian and that there’s myself for young POC girls and boys to look up to today.”

The AOC said the Australian team heading to Tokyo will consist of more women than men and that it is committed to the Olympic Charter opposing all forms of discrimination.

“There will be further photo shoots that reflect our broad diversity of athletes,” it said.

The controversy comes amid conjecture over whether the Games will go ahead as planned.

A petition calling for the Tokyo Olympics to be cancelled attracted 50,000 signatures in the first 24 hours after being launched as Tokyo and other Japanese cities are under a state of emergency, weeks a way out from the Olympic Games.