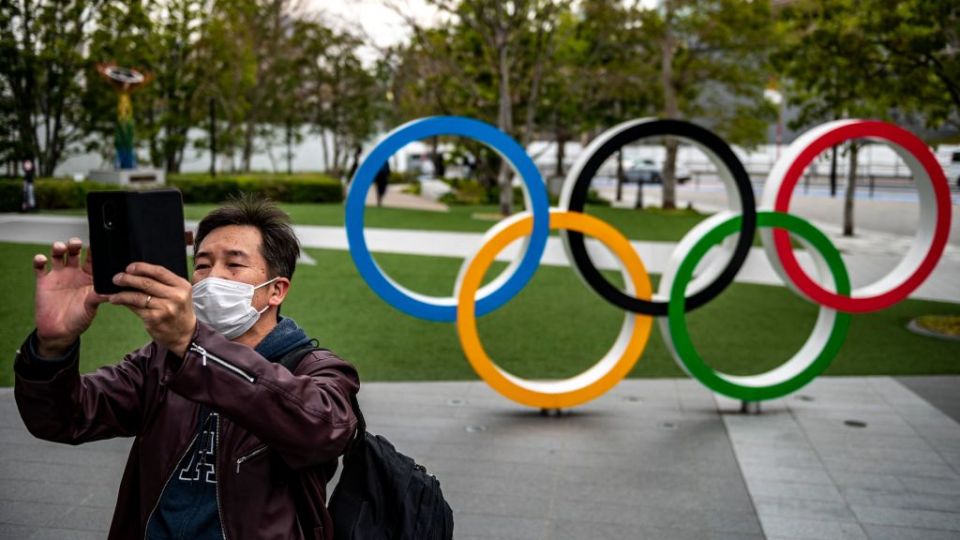 Japan is still in the grips of the pandemic, prompting fears for how the Olympics will be run. Photo: Getty

Japan’s inability to contain the COVID-19 pandemic means holding the Olympics in Tokyo should be urgently reconsidered, health experts say.

The 2020 Games, already delayed by one year, are due to begin in fewer than 100 days, even as Japan expands quasi-emergency measures to halt a fourth wave of infections.

Japan has exhibited “poor performance” in containing virus transmission, along with limited testing capacity and a slow vaccination rollout, according to commentary published in the British Medical Journal.

“Plans to hold the Olympic and Paralympic Games … must be reconsidered as a matter of urgency,” wrote lead author Kazuki Shimizu of the London School of Economics.

The commentary adds to doubt among medical professionals that the Olympics can be carried out safely.

A survey of more than 1000 Japanese doctors in March showed 75 per cent believed it was better to postpone the Games, according to physician referral company Ishinotomo.

Kyoto University professor Hiroshi Nishiura, an adviser to the government’s pandemic response, urged authorities to postpone the Olympics another year to allow more time to vaccinate the public.

Japan began its inoculation push in February, later than most major economies, and only 0.9 per cent of the Japanese public have received their first shot so far.

Olympic and government officials have said further postponement of the Games is out of the question.

Japanese Prime Minister Yoshihide Suga said on Thursday the government would do “everything possible” to prevent further contagion ahead of the Games, after a ruling party official said cancelling the event remained an option.