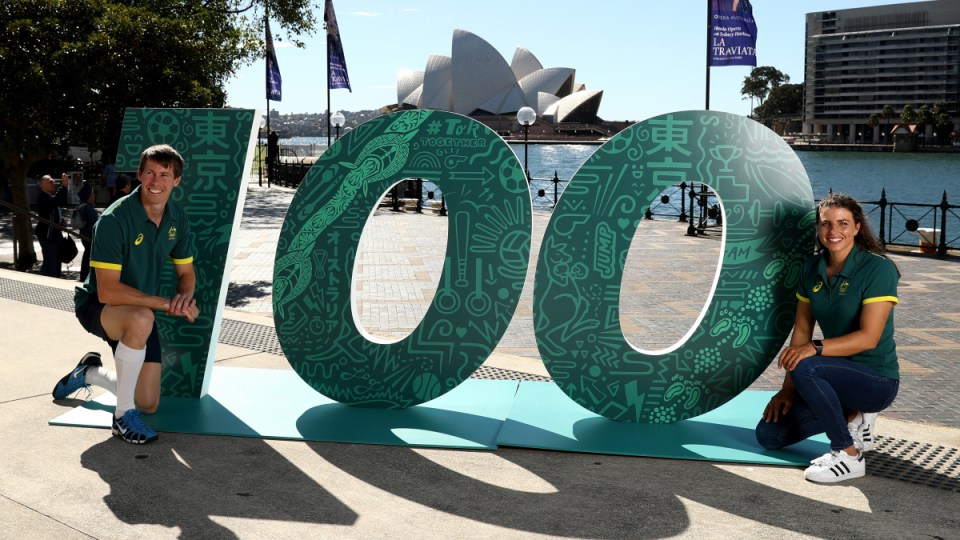 Australia’s Olympic athletes should be allowed to jump the coronavirus vaccine queue ahead of the Tokyo Games says the nation’s regional health minister.

Coalition frontbencher Mark Coulton believes the nation would back the move – even if it meant prioritising access while some vulnerable people wait.

“They would understand it’s important for the Australian people to try and have some normality as much as possible,” he told Sky News on Thursday.

“Watching our team compete at the Olympics would be a pretty good boost.”

Australia is set to send between 450 and 480 athletes to the 2021 Olympics, with almost 1000 support staff and officials also likely to make the trip to Japan.

The Australian Olympic Committee is in regular contact with the federal government with the vast majority of the contingent not vaccinated yet.

The AOC insists it does not wish to jump the queue, but Australia’s troubled rollout suggests that may need to happen if every athlete and official is to be vaccinated in time.

Athletes will begin to leave the country next month when the rollout to the most vulnerable people is unlikely to be completed.

AOC chief executive Matt Carroll said on Wednesday he was confident a solution would be reached.

“Crunch time starts to hit next month because athletes will start to go overseas. The government is well aware of that,” he told reporters.

The regional health minister has given the strongest indication yet the government will make an exception for the Olympic contingent.

“Having the Olympics if it goes ahead as close to a normal process as possible, I think that’s actually something the Australian people would enjoy,” Mr Coulton said.

The United States headlines the list of nations aiming to vaccinate their entire Olympic team before the games.