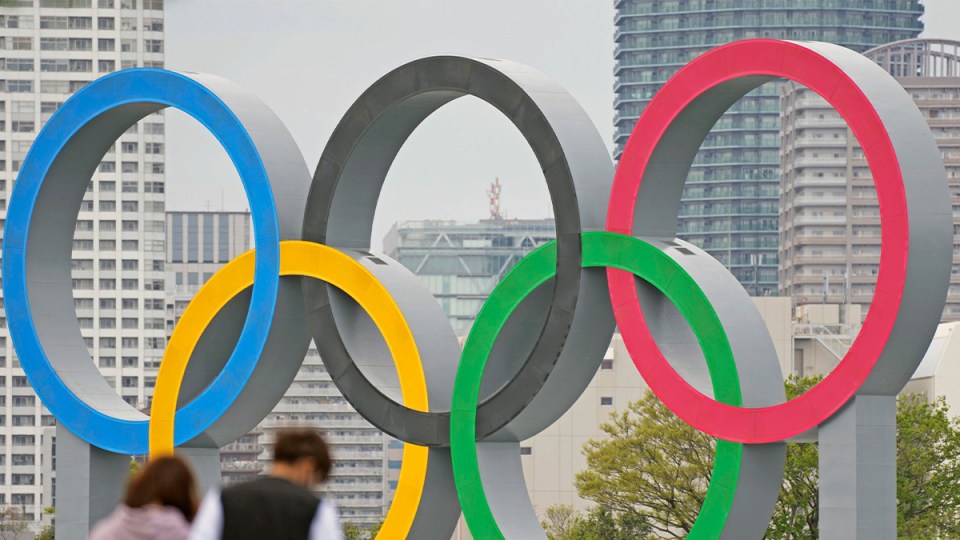 The viability of this year’s Tokyo Olympics has come into question after the traditional torch relay was cancelled in Osaka this week due to record coronavirus infections.

A medical emergency has been declared in the prefecture and health authorities fear a virus variant is unleashing a fourth wave of infections, just 107 days before the start of the Tokyo Olympics, with a vaccination drive still at an early stage.

The Olympic relay started from northeastern Japan two weeks ago and is crisscrossing the country with 10,000 runners. It was scheduled to end on July 23 at the opening ceremony.

“It is almost certain that this mutant strain is highly contagious with a high transmission speed,” he said in televised remarks.

“I would like to ask all residents of Osaka prefecture to refrain from going out unnecessarily. The medical system is in a very tight situation.”

The national torch relay was seen by many as a test to see if Olympic organisers would be able to stage a large-scale, international event during a global pandemic.

Some 15,400 athletes are expected to enter Japan for the Olympic and Paralympics Games, as well as tens of thousands of officials, judges, coaches and media.

Organisers have already ruled that fans from outside Japan would be barred from attending Games.

Osake will report more than 800 new infections on Wednesday, domestic media said, for a second straight day of record numbers. Severe cases have filled about 70 per cent of hospital beds in the region.

Osaka and the neighbouring prefectures of Hyogo and Miyagi started a month of targeted lockdown measures on Monday, to rein in a more virulent strain of the virus.

In recent days, Osaka’s infections have outstripped those in Tokyo, the Japanese capital and a much larger city.

Even so, Tokyo’s cases are on an uptrend as well, with Wednesday’s 555 new infections standing at the highest since early February.

Emergency measures in the Osaka area could be widened to Tokyo and elsewhere if needed, Prime Minister Yoshihide Suga said on Sunday.

Japan’s vaccination drive is far behind that of most major economies, with about one million people being given at least one dose since February.

That figure represents less than one per cent of the population, versus almost two per cent in neighbouring South Korea, which started its campaign after Japan.