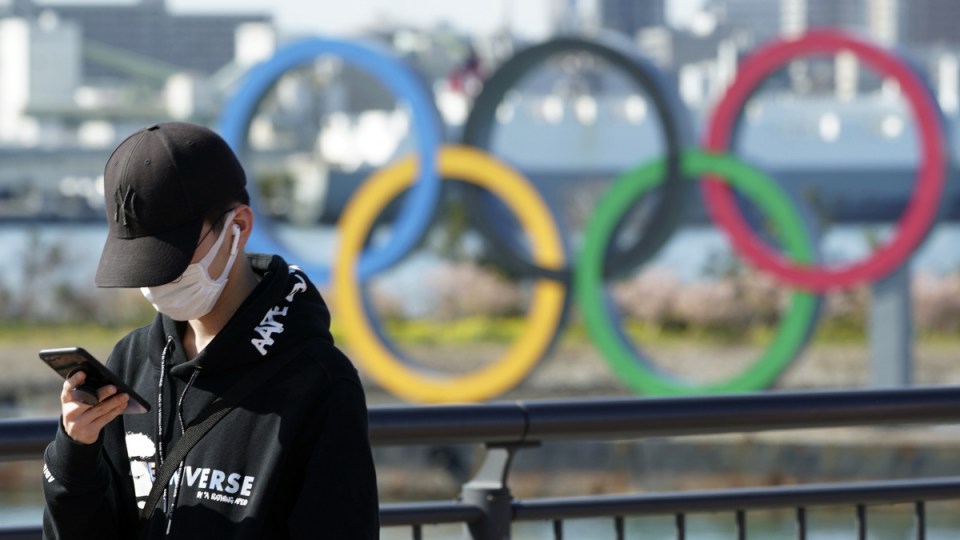 Go ahead without us ... North Korea won't send a team to the Tokyo Olympics. Photo: Getty

North Korea’s sports ministry says the country will not participate in the 2021 Tokyo Olympics to protect its athletes amid the coronavirus pandemic.

The decision was made at a meeting of North Korea’s Olympic committee attended by sports minister Kim Il Guk on March 25, the Sports in the Democratic People’s Republic of Korea, a government-run website, said.

“The committee decided not to join the 32nd Olympics Games to protect athletes from the global health crisis caused by the coronavirus,” it said.

It is the first Summer Olympics that North Korea has skipped since it boycotted the 1988 Seoul Olympics.

Meanwhile, Games organisers are expected to cancel a water polo test event scheduled for this weekend, public broadcaster NHK reported, as the pandemic continues to disrupt preparations less than four months before the July 23 start date.

The water polo test event will be cancelled because overseas officials are unable to travel to Japan amid strict COVID-19 counter measures.

A spokeswoman for the Tokyo 2020 organising committee declined to comment.

A cancellation would be another blow for organisers just days after they restarted test events, which had been on hold due to the pandemic, for the first time in more than a year.

Japan is struggling with a nascent fourth wave in the pandemic driven by variants of the coronavirus, and the resurgence is affecting other test events as well as the torch relay.

Organisers were initially planning 18 test events in April and May, starting with wheelchair rugby April 3-4.

But the International Swimming Federation (FINA) intends to cancel its Olympic qualifiers in Tokyo for diving scheduled for April 18-23, senior Tokyo 2020 official Yasuo Mori said on Sunday, meaning two of the first three test events would not be held if the water polo event is scrapped.

Adding to organisers’ headaches, the city of Osaka has formally requested that their leg of the torch relay be cancelled as the western Japanese metropolis grapples with a spike in coronavirus infections.