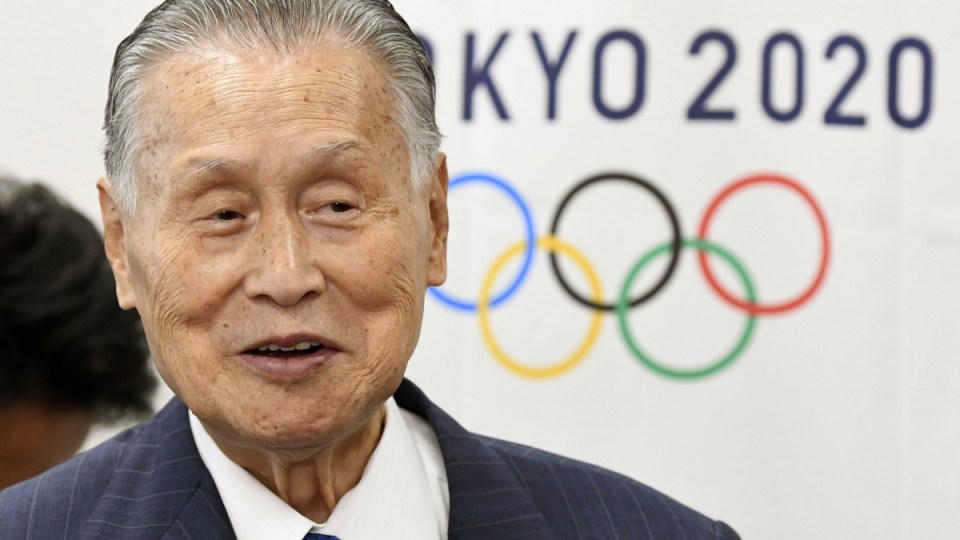 Australia has more than its share sexist politicians, but even the worst of them can’t hold a candle to former Japanese Prime Minister Yoshiro Mori.

Forced to resign in February as president of the Tokyo Olympic organising committee for making sexist comments, he has opened his mouth once again – a promptly stuck both feet in it.

Speaking at a party for a politician at a Tokyo hotel, Mori referred to the politician’s aide as “way too old to be called a woman” and called her obachan, which means “old mama” while telling his audience she was “astonishing.”

His remark was trending on Japanese online news and social media, with some expressing outrage on Saturday.

“He is incurable,” Isoko Mochizuki, reporter for Tokyo Shimbun, lamented on Twitter. “He has made yet another remark discriminatory toward women.”

Others said Mori had not repented, with one critic saying he deserved a gold medal for sexism.

Mori stepped down in February after a fury of criticism over his widely reported remarks at a Japan Olympic Committee meeting that women “talk too much.”

Despite being one of the most developed economies in the world, Japan has consistently lagged in promoting women to positions of power, including board rooms, parliament and the Tokyo Olympics organising committee.

Mori was replaced by Seiko Hashimoto, a woman, Olympian and speedskating bronze medalist. Women were also added to the organising committee board, with less than four months to go before the opening ceremony.

The Games were postponed from last year because of the coronavirus pandemic.

Public opinion surveys show the Japanese public is opposed to holding the Olympics, but the government remains determined to go ahead. The Olympics torch relay began on Thursday.