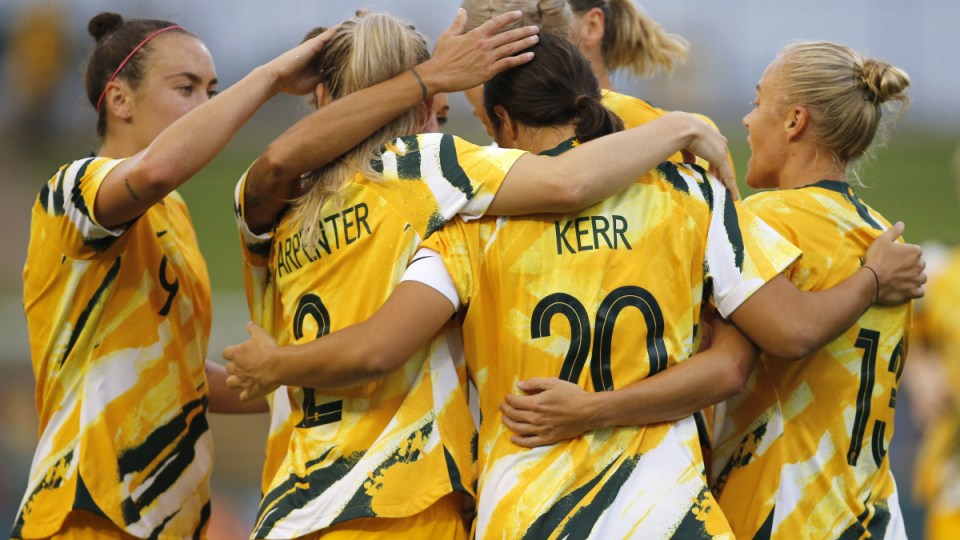 The Matildas were all set for Tokyo. Now they must cool their heels for a further 12 months. Photo: AAP

The precise dates have yet to revealed, but all the signs point to the rescheduled Tokyo Olympics finally getting underway in the Japanese summer of 2021.

Organising committee President Yoshiro Mori suggested there would be no major change from 2020.

“The games are meant to be in summer, so we should be thinking of a time between June and September,” Japanese news agency Kyodo reported Mori as saying on Saturday.

International Olympic Committee President Thomas Bach, after the postponement was announced in Switzerland on Tuesday, left open the possibility of spring dates, but this option now seems unlikely to be adopted.

The postponed games were to have opened on July 24 and closed on August 9.
Mori suggested some decisions could be made as early as this week, when the organising committee’s executive board meets.

Any final decision will be made between local organisers (LOC) and the IOC, and hundreds of sponsors, sports federations and broadcasters.

Athletes have been left in limbo by the postponement with many forced to stop training because of the spreading coronavirus virus.

Even those who can train have no idea about how to schedule training to reach peak fitness at the right time.

Mori and organising committee CEO Toshiro Muto have both said the added cost of rescheduling will be “enormous.”

Early estimates put those costs at between $2-3 billion ($A3.2-4.9b) with the several levels of Japanese governments likely to foot most of the bills.

However, a government audit report said it will cost at least twice that much with all but $5.6b ($A9.1b) being public money.

“The extra cost that will arise from this postponement is inevitable,” Mori wrote in a letter addressed to the 33 international federations of sports that make up the Tokyo Games programme.

Deciding who will bear these costs and how it will be done will be a major challenge.”

The Switzerland-based IOC has contributed $1.3b ($A2.1b) to organise the Games in Japan, according to LOC documents.

It has a reserve fund of about $2b for such emergencies and also has insurance coverage.

The Olympics is one of numerous major sporting events to be postponed, suspended or cancelled due to the coronavirus.