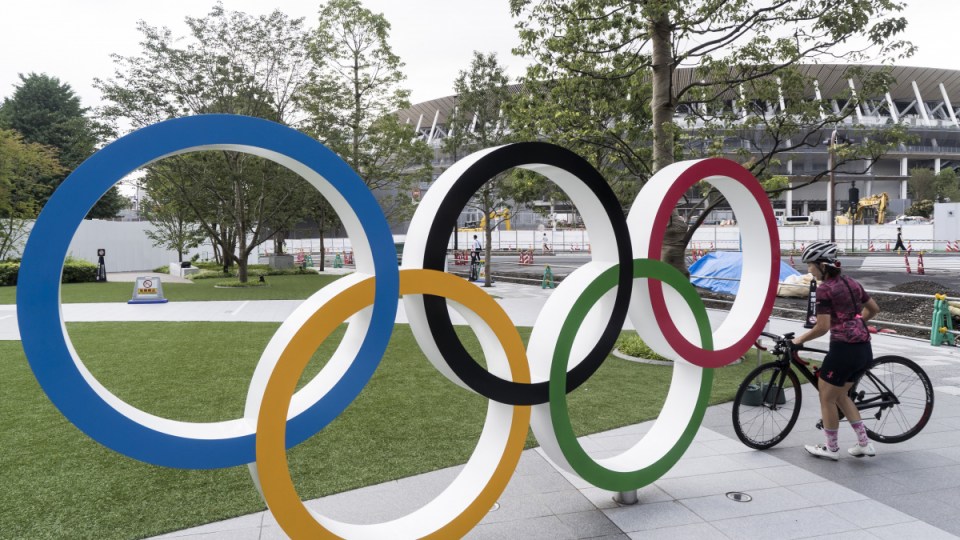 Australia's Olympic body is urging the ABC to reconsider its decision not to seek radio broadcast rights to the 2020 Tokyo Games. Photo: Getty

Crisis talks are being planned between the Australian Olympic Committee and the ABC in a bid to broadcast the 2020 Tokyo Olympics live on radio.

The ABC has said its budget is too stretched to afford the $1 million needed to send commentators to Japan and set up its broadcasting system.

The shock decision ends 67 years of live Olympics coverage from the public broadcaster.

The AOC labelled the decision short-sighted and a “great let-down to Australians”.

The ABC confirmed on Wednesday that Ms Buttrose had received the letter and would look to meet with the AOC at “the earliest opportunity”.

It is understood the AOC are keen to explore all avenues that could help raise the funds needed to fund the broadcast.

An indexation freeze on the ABC in the 2018 budget led to $83.8 million in cuts, while 600 jobs have been lost in the past five years.

Financial restrictions placed on the ABC by the federal government since 2014 mean by 2022 the public broadcaster will have lost $783 million in funding.

Communications Minister Paul Fletcher said the Olympics decision would disappoint many Australians but added it was the ABC’s responsibility to explain the decision.

“Our budget is very tight. It has been tightened tremendously over the past five years and we are facing more budgetary pressure at the moment,” Ms Whelan said.

The AOC has also written to the Sports Minister Richard Colbeck and Health Minister Greg Hunt.