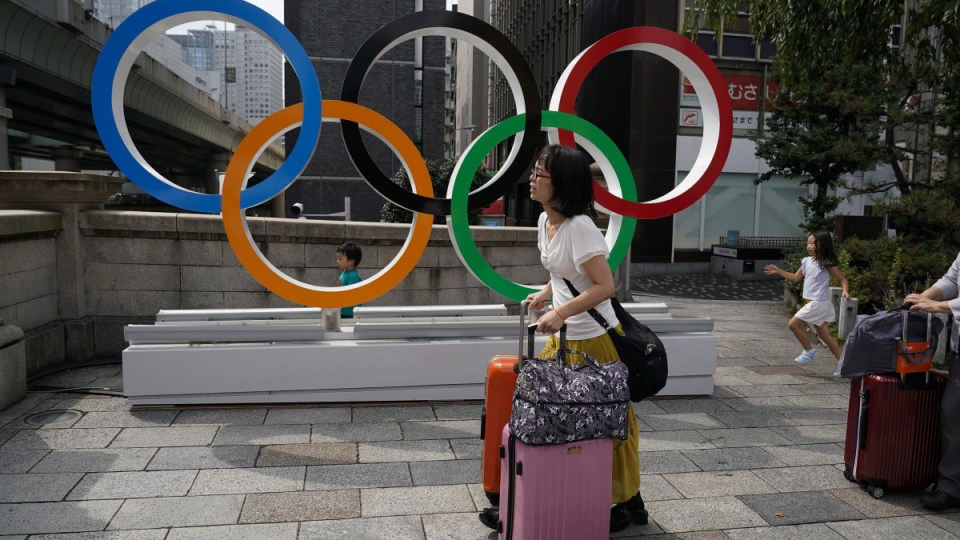 Tokyo prepares for the Olympics, but the ABC won't be broadcasting on radio. Photo: AAP

The ABC’s announcement that for the first time since 1952 it will not have a live radio broadcast of the Olympic Games has been met with shock and outrage in the sporting community.

The national broadcaster will not bid for the non-commercial radio rights for Tokyo 2020, citing “budget pressures and the changing broadcast environment”.

“This is an incredibly tough decision, especially given our 67-year run as the official non-commercial Olympic Games radio broadcaster,” the ABC said on Monday.

“Due to competing budget priorities, coupled with the fact that Australians can access Olympic Games coverage in many other ways, we have chosen not to pursue rights in 2020.”

The AOC blasted the ABC, saying its decision not to provide live radio coverage of the Tokyo Olympics is monumentally short-sighted.

The public broadcaster has carried live radio cover of every Olympics

Carroll was unimpressed by the broadcaster’s arguments attempting to justify the decision.

“The ABC should reconsider this decision. The AOC is prepared to put this case to the Chair of the ABC directly, on behalf of the eight million Australians who participate in Olympic sports,” Carroll said in an AOC statement.

“(That is) not to mention the millions more who follow, support and celebrate those athletes.

“The AOC believes the decision is monumentally short-sighted and a great let down to Australians who rely on their national broadcaster – from the smallest of communities to our suburbs.”

Carroll said the decision went against the ABC’s charter.

“There is no sporting movement in Australia that covers the multi-cultural and geographical diversity of our country as the Olympic movement,” he said.

“We will be sending athletes to compete in some 42 disciplines in Tokyo. These are things that go to the heart of the ABC Charter.”

The ABC said it was an incredibly tough decision.

“Due to competing budget priorities, coupled with the fact that Australians can access Olympic Games coverage in many other ways, we have chosen not to pursue rights in 2020,” it said.

This didn’t satisfy Quentin Hull, who dubbed the decision a “national shame”, while tweeting “the ABC will lose part of its DNA by not being at the Tokyo Olympics”.

“The coverage has always shed a light on amazing stories of not only Australians, but human achievement the world over,” Hull said.

“It’s an absolutely flat feeling walking in to work this morning … it makes me feel empty in the stomach,” Nicholson said.

“That idea that I would be part of the sports department that didn’t any longer cover the Olympic Games is really deflating,” he told ABC Radio Melbourne.

“I can’t say too much about it. Obviously this is a decision that has been made a lot higher up the chain than myself.

“I know that it is a difficult environment budgetary-wise for the ABC at the moment, and it’s not an inexpensive thing to mount a broadcast of the Olympic Games.”

Nicholson described the ABC team that was sent to the 2016 Rio Games as a “trimmed back … skeleton team” that he was lucky enough to be a part of.

“You think about all the great stories there are to tell – and yes, we will continue to cover in some capacity – we won’t have broadcast rights in the sense that we will be able to call those great moments.”