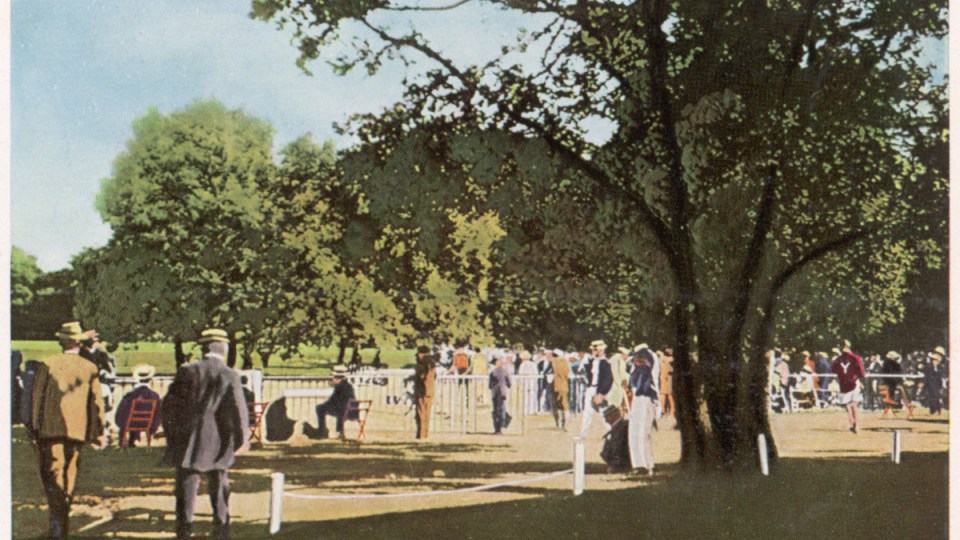 Nowadays, a Summer Olympics is crammed with events from the conventional to the esoteric – and it’s all over in a fortnight.

The 1900 Summer Olympics held in Paris – just the second of the modern era after the first in Athens in 1896 – lasted an incredible five and a half months.

The other notable thing about those Olympics, was that neither opening nor closing ceremonies were held.

The games were held as part of the 1900 World’s Fair and involved a total of 997 athletes in just 19 different sports.

Compare that with the  2020 Olympics in Tokyo, which will feature more than 11,000 athletes, and 339 events across 33 sports (and 50 disciplines) including sports such as skateboarding, 3×3 basketball and surfing.

But Paris boasted its own rather unusual events such as automobile and motorcycle racing, rugby union, ballooning, cricket, croquet, Basque pelota, a 200-metre swimming obstacle race and underwater swimming.

It was also the only Olympic Games in history to use live animals as targets during the shooting event, when organisers used pigeons.

So embryonic was the Paris event, that many athletes – some of whom even won events – didn’t know that they had competed in the Olympic Games.

At the Sorbonne conference of 1894, Pierre de Coubertin proposed that the Olympic Games should take place in 1900 in Paris.

The delegates to the conference were unwilling to wait six years and so lobbied to hold the first games in 1896, in Athens.

Most of the winners in 1900 did not receive medals, but were given cups or trophies.

That certainly will not be the case when Paris hosts the event in 2024.