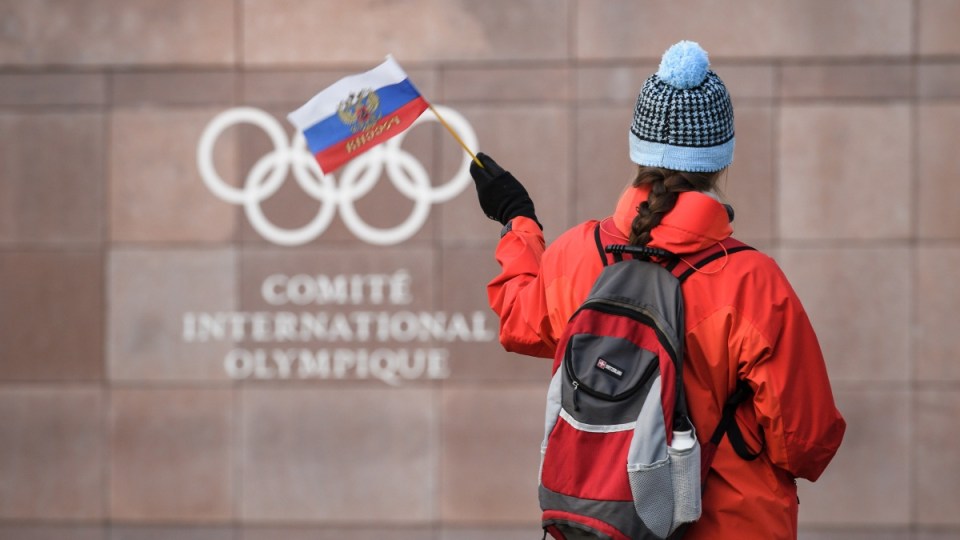 A former RUSADA official called it 'a catastrophe for Olympic ideals, the fight against doping'. Photo: Getty

The ban on Russia’s anti-doping agency RUSADA has been lifted by the World Anti-Doping Agency (WADA), subject to various conditions, in a decision greeted with dismay by campaigners.

WADA has repeatedly said RUSADA would not be reinstated until it satisfied various key criteria, including recognising the findings of the McLaren report and allowing access to stored urine samples at RUSADA’s Moscow laboratory.

At Thursday’s executive committee meeting in the Seychelles members accepted a lesser version of the first point – a partial acceptance of the IOC’s version of the McLaren report – and set another “clear timeline” for the implementation of the second.

“Today, the great majority of the WADA Executive Committee (EXCO) decided to reinstate RUSADA as compliant with the World Anti-Doping Code, subject to strict conditions,” WADA president Craig Reedie said in a statement. Mr Reedie added that the ban could be reinstated if access to the Moscow lab not happen.

RUSADA director general Yuri Ganus told Reuters that more work needed to be done to secure the reinstatement but said Thursday’s decision was a positive sign for Russia’s suspended track and field athletes, weightlifters and paralympians – whose federations remain banned.

WADA’s decision came despite fierce opposition from athletes and other anti-doping bodies after WADA’s review committee last week recommended that the Russian agency be reinstated.

“The process stinks and it’s been extremely shady how it’s gone about,” Travis Tygart, head of the US Anti-Doping agency (USADA), told Reuters Television this week. WADA vice-president Linda Helleland had said she would oppose the proposal.

National anti-doping bodies from around the world, including the United States, Britain, Canada and Australia, on Tuesday issued a joint statement urging WADA not reinstate RUSADA.

Grigory Rodchenkov, the former RUSADA official whose evidence did much to expose the extent of the problem, said reinstatement under the current conditions would be “a catastrophe for Olympic sport ideals, the fight against doping and the protection of clean athletes.”

While the International Olympic Committee (IOC) reinstated Russia in late February, the IAAF suspension remains in place, though some athletes have been allowed to compete as neutrals after proving their anti-doping credentials.