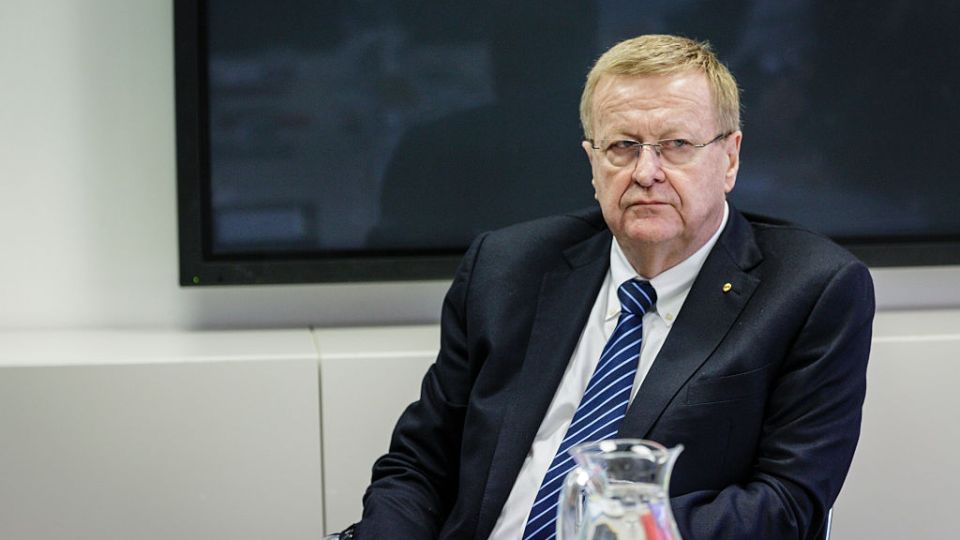 AOC President John Coates must heal the rift in the body in his last term. Photo: Getty

Meanwhile, defeated challenger Danni Roche says her failed quest for the Australian Olympic Committee presidency has been a landmark moment in Australian sport.

Mr Coates retained the AOC presidency, winning 58-35 in a ballot on Saturday to keep the role he has held since 1990.

It was the first time the tough sports administrator faced a challenge to his position in 27 years.

“It’s an election campaign … it has happened, and you just get on with things,” he told reporters. 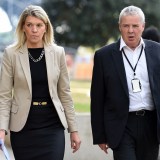 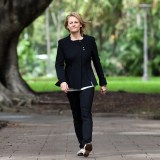 “I’m hoping that the Olympic membership, having experienced this, will come together.”

But Ms Roche warned Mr Coates there was a mood for change within Australia’s Olympic family.

“Although the AOC’s members didn’t vote for a change in president, the past six weeks marks a pivotal moment in Australian sport,” Ms Roche told media.

“We have started a much-needed conversation about the future direction of Australian sport and the responsibility the Australian Olympic Committee has in supporting its member sports and athletes.”

As ABC national sports correspondent Mary Gearin noted after the vote: “Nothing will really ever be the same again for the Australian Olympic Committee. John Coates won this challenge to his leadership, but look at those votes — 58-35.

“He now says it is business as usual but he will need to heal that rift when he goes into his next and, as he has said, final term,” Gearin wrote.

Ms Roche said the record number of candidates for positions on the AOC board proved “sports feel empowered to have their voice heard”.

“There is certainly a strong desire for change,” she said.

“There is a desire for the AOC to place a greater focus on providing for their sports and athletes, and to have a more collaborative relationship with the national federations and the Australian Sports Commission.

“Their national federations have a stronger voice than they have had in decades.”

She particularly targeted Mr Coates’ generous $715,000 a year salary, calling for it to be heavily cut so more money could redirected into funding for athletes. Mr Coates’ salary will now be reviewed as a result of the events of the past few weeks.

Mr Coates’ preferred picks for the two AOC vice-president roles also won their vote, with Ian Chesterman and Helen Brownlee to keep their roles after being challenged by Roche-backed Andrew Plympton.

And much of Mr Coates’ ticket was elected to the AOC executive board.

Mr Coates, 66, will retain his International Olympic Committee vice-presidency as a result of winning the vote after the bitter election campaign, which included claims of widespread bullying within the AOC.

He said he would step down after the 2020 Tokyo Olympics.

Mr Coates and the AOC executive have also agreed to independent reviews into the AOC’s workplace practices after claims of bullying.

Ms De Jong, who left the AOC in December, also outlined a dozen cases of alleged workplace bullying since 2004 in the AOC.

‘Brand has been damaged’: John Coates emerges victorious but bloodied