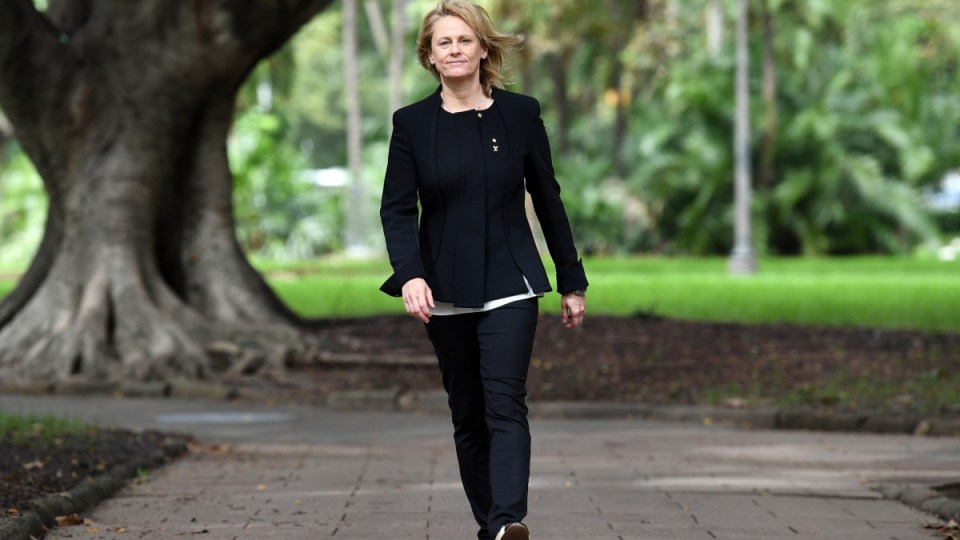 Roche wants to decrease the payment the AOC boss receives as part of her campaign. Photo: AAP

But she staunchly denies being put up to it by Australian Sports Commission chairman John Wylie, describing the daring move as “100 per cent my choice” and entirely separate to Wylie’s public feud with Coates.

As the first challenger for the presidency since Coates took up his post more than a quarter of a century ago, Roche is campaigning on a platform of broad reform aimed at returning Australia to its Olympic golden years.

Most notably, the 46-year-old ASC board member and former Hockey Australia director has pledged to work for nothing, in contrast to Coates’ reported $700,000 salary, which she says underlines her desire to funnel money away from executives and towards the sports and athletes.

While acknowledging Coates’ “terrific contribution” since 1990, Roche said the AOC’s culture and leadership was in dire need of a re-set. 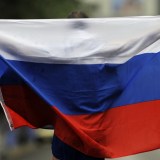 Bans for doping Russians who refuse to return medals

“The Australian Olympic Committee needs new leadership, and a new generation of leaders.

“The Australian Olympic Committee needs to make sure that every available resource is directed to sports and athletes.

“And I believe the Australian Olympic Committee needs a new culture of collaboration in Australian sport.”

Part of that collaboration is a promise to fix the “unworkable situation” between the AOC and ASC since Coates publicly criticised the peak government body’s Winning Edge funding model at last year’s Rio Games after below-par results.

That Roche was visibly nervous at her first press conference is perhaps indicative of the dirty water she’s wading into ahead of May’s annual general meeting, when the AOC president and other board positions will be voted on.

Faced with Coates’ formidable lobbying power, she is also at risk of being painted as a Wylie supporter in his bitter dispute with the 66-year-old AOC incumbent that reached boiling point last month in a public confrontation at a Melbourne athletics meet.

Roche outright rejected the suggestion, though she described the ASC board as “very effective”.

“I’m passionate about athletes and sport, and I care about making a difference to make sure we provide every opportunity for athletes in sport.”

Roche said she’d been emboldened by strong support for change at the top, which has already begun with Matt Carroll replacing the departed Fiona De Jong as AOC chief executive.

“I believe there is overwhelming support that I have been given, otherwise I certainly wouldn’t have stood for this position,” she said.

“The feedback I’ve been getting is that there is an enormous feeling that it’s time for evolution and time for a change.”

A gold medallist at the 1996 Atlanta Olympics, Roche – a director for UBS Wealth Management -has been nominated for the AOC presidency by Hockey Australia (HA).

“The board’s decision to endorse Danni’s nomination wasn’t taken lightly,” said HA president Melanie Woosnam. “John Coates has made a significant contribution to Australian sport and the Olympic movement over an extended period of time and we acknowledge and applaud this.

“However, we feel that at the start of a new Olympic cycle, the timing is right for sport in Australia to recalibrate, and feel that Danni can make a strategic and valuable contribution.”