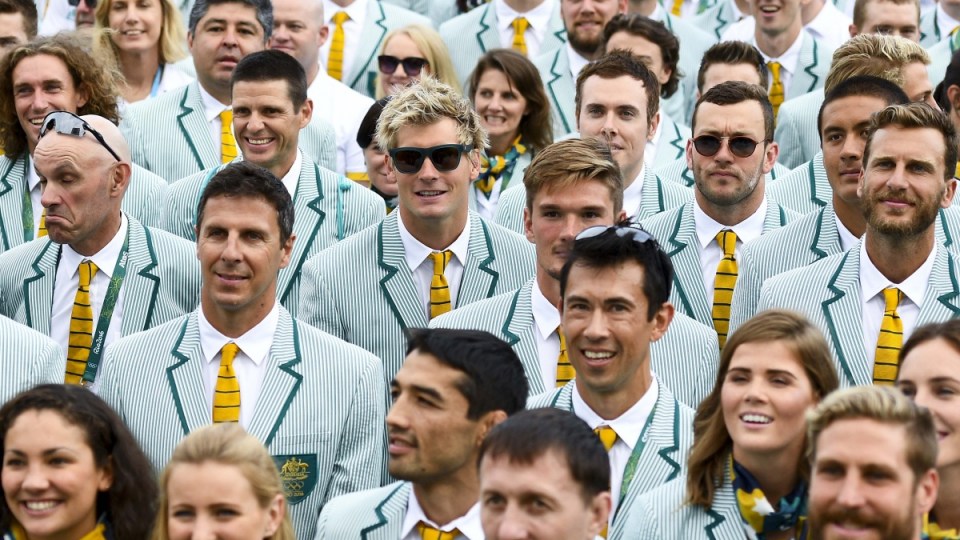 Australia's Olympians are being warned over the Zika virus as they return home. Photo: David Ramos/Getty

Australia’s Olympians will be welcomed home from Rio today and reminded to practise safe sex over the next eight weeks, to avoid the transmission of the Zika virus.

Athletes and other Australians who travelled to Rio are being cautioned by Federal Health Minister Sussan Ley that “precaution is the best protection” to prevent transmission.

“There is a small chance that Zika is transmitted through sexual activity, so Australians returning from Brazil should use condoms or avoid unprotected sex for at least eight weeks,” Ms Ley said.

“That’s the advice of our chief medical officer.”

Ms Ley said those returning home from Brazil should see a doctor if they felt unwell, particularly if the traveller or their partner was pregnant or planning to try to fall pregnant soon. 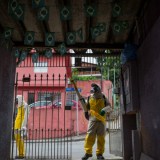 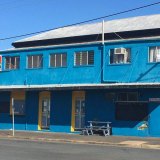 She said the Federal Government had measures in place at Australian borders to minimise the risk.

“We are absolutely vigilant with every aircraft coming in that may be carrying mosquitoes,” she said.

“[This includes] disinsection of all aircraft arriving in Australia, vector monitoring and control activities at the border and mandatory treatments of high-risk international cargoes to mitigate the risk.

“There have been 44 confirmed cases of the Zika virus identified in Australia this year and all were acquired overseas.”