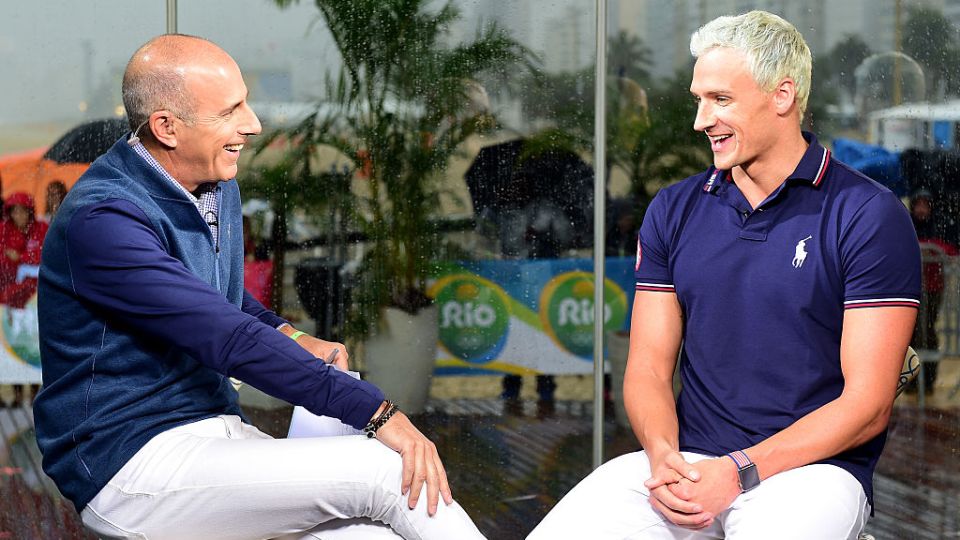 Controversial American swimmer Ryan Lochte has taken “full responsibility” for vandalising a petrol station bathroom and then inventing a story about it to police during the Rio Olympics.

The episode, which has embarrassed the US, saw Lochte and three other gold medal-winning US swimmers embroiled in drama after he gave a shocking — and false — account of how they had been robbed at gunpoint.

“That’s why I’m taking full responsibility for it, because I over-exaggerated that story and if I had never done that, we wouldn’t be in this mess,” Lochte said in an interview with NBC television. 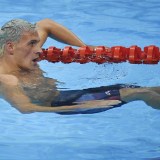 ‘He cocked a gun and put it to my forehead’: Lochte 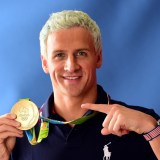 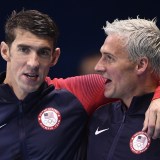 Lochte had already apologised on Friday for saying the swimmers were mugged by robbers pretending to be police while on their way back from an all-night party.

Lochte issued a statement explaining he should have been “more careful and candid” in explaining what happened, but had delayed speaking out until he knew the three other swimmers with him that night — Gunnar Bentz, Jack Conger and Jimmy Feigen — would be free to leave Brazil.

“I should have been much more responsible in how I handled myself and for that I am sorry to my teammates, my fans, my fellow competitors, my sponsors and the hosts of this great event,” Lochte said.

The International Olympics Committee (IOC) has set up a disciplinary commission for Lochte and his three teammates.

“It’s traumatic to be out late with your friends in a foreign country — with a language barrier — and have a stranger point a gun at you and demand money to let you leave,” Lochte, 32, said.

“I am very proud to represent my country in Olympic competition and this was a situation that could and should have been avoided.

“I accept my responsibility for my role in this happening and have learned some valuable lessons.”

Lochte, who has Rio gold from the 4x200m freestyle relay, had said a man posing as a police officer robbed him and his teammates while they were coming back from a party in a taxi.

Police later said a video showed a security official pulling his weapon to restrain a drunk and angry Lochte and his team-mates because they tried to leave after vandalising a petrol station bathroom.

Lochte has since weathered heavy criticism.

The New York Daily News labelled him “The Lochte Mess Monster” and described him as “dripping with juvenile entitlement”.

The story added that Lochte would be remembered “as an emotionally stunted lying fool”.

Leading news site Globo 1 reported they vandalised the facilities, urinated outside the toilet and invented the robbery to cover their actions.

But within a day, Lochte told NBC TV anchor Matt Lauer that the group wasn’t pulled over, and nor did he have a gun put to his head.

Instead, Lochte told Lauer one of the assailants had merely pointed a gun in their direction when they emerged from a service station toilet and tried to get into a taxi, only to have the driver prevent them from getting in.

He then claimed the driver refused to move before two men approached the car and told them to get on the ground.

“We wouldn’t make a story up. We’re victims in this,” Lochte reportedly told Lauer.