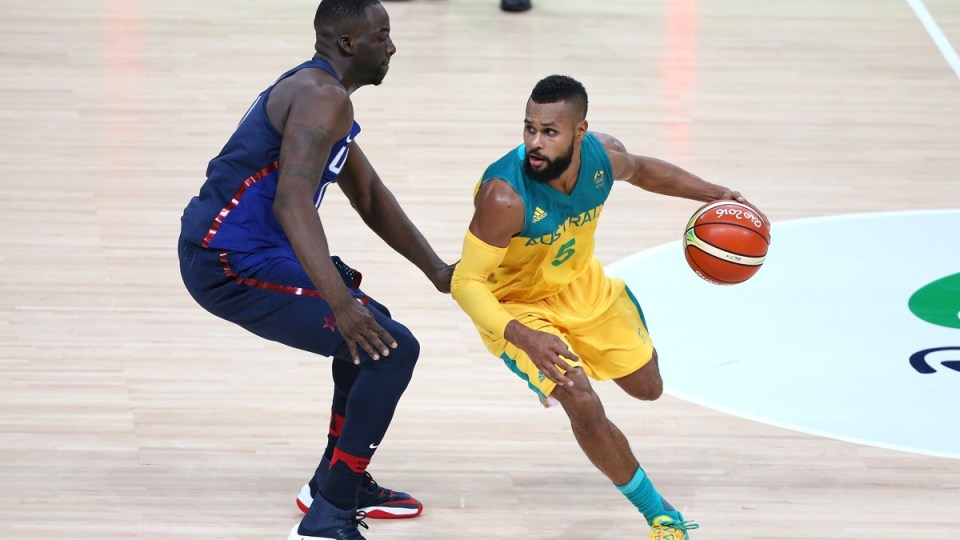 Mills is the key man for the Boomers. Photo: Getty

Patty Mills is an NBA star, but representing his country – and Torres Strait Islanders and Indigenous Australians – on the world stage has lit a passionate fuse inside the brilliant point guard.

Canberra-born Mills is spearheading the Boomers’ drive to a first ever Olympic medal, starring yet again with a 24-point effort in Australia’s 90-64 quarter-final drubbing of Lithuania.

“Like all his teammates, he [Mills] loves playing for Australia and finds something special,” Boomers coach Andrej Lemanis said after the match. 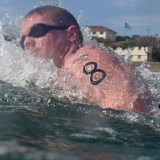 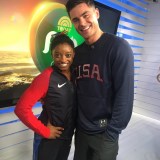 Rio Olympics 2016: How actor Zac Efron made an Olympian’s day 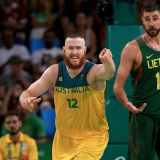 Impressive Boomers surge into Olympic semi-finals with another easy win

“He wants to represent Australia and his heritage on the world stage with pride.”

The 28-year-old has been the heart and soul of a team containing plenty of big names, and that desire to lead can be traced back to his early days in the capital.

Mills’ father, Benny, is a Torres Strait Islander from Thursday Island, while his mother, Yvonne, is an Indigenous Australian from the Ynunga people of South Australia.

He first picked up a basketball at the age of four playing for a team his parents established, made up of Indigenous kids and named ‘The Shadows’.

Also showing outstanding potential with the Sherrin, Mills could easily have added to the rich tapestry of Indigenous players in the AFL.

He was approached by Sydney Swans scouts after standing out for ACT in a national schoolboys tournament in Perth.

But Mills had hoops dreams and opted to follow an equally promising basketball career path at the Australian Institute of Sport, with representative honours and individual awards flowing his way.

Mills joined California college Saint Mary’s in the prestigious NCAA league, and after featuring in the Boomers’ Beijing Olympics campaign, he was snapped up in the 2009 NBA Draft by the Portland Trail Blazers.

Just the second Indigenous Australian and Torres Strait Islander to play in the NBA (after Nathan Jawai, who debuted for the Minnesota Timberwolves a season earlier), Mills signed with the powerful San Antonio Spurs in 2012 – but it appeared his tenure in the world’s biggest and best basketball league would stall.

The bench specialist played only a bit-part role in the Spurs’ 2013 playoffs campaign, constantly overlooked by revered coach Gregg Popovich.

“He was a little fat ass,” Popovich later told the San Antonio Express News of the 2013 version of Mills.

“He had too much junk in the trunk. His decision making wasn’t great, and he wasn’t in great shape.”

But Mills regrouped, got in shape and was rewarded with more minutes the following season, playing a key role off the bench for Popovich as the Spurs downed the LeBron James-led Miami Heat 4-1 in the 2014 Finals.

He has been a key member of the Spurs side ever since.

Mills was the leading average scorer at the London Games in 2012, scoring 21.2 points per game, and he has stepped up further in Rio, with the Boomers now just one match away from a potential gold medal clash against the United States.

Mills’ pre-Olympics rhetoric set the tone for Australia’s stirring campaign according to coach Lemanis, who said Mills wasn’t content for the team to merely strive for a maiden medal after the team successfully qualified last year.

“He stood up and said, ‘No, we’re going to go get the gold medal’,” Lemanis said.

“That really kind of gave us that sharp edge to it, that focus that said, ‘Yeah, we are going to try and do that’.

“He’s one who has really driven the belief that we are good enough to go on and win.”

Mills is clearly hell-bent on lifting the Boomers to a history-making triumph and helping the team reach the full extent of its potential, but his background also plays a major role in his personal motivation.

“There’s a lot of meaning playing for Australia,” he said, as quoted by Fox Sports News.

“To be able to do that on such a huge stage like the Olympics, there’s nothing like it.”