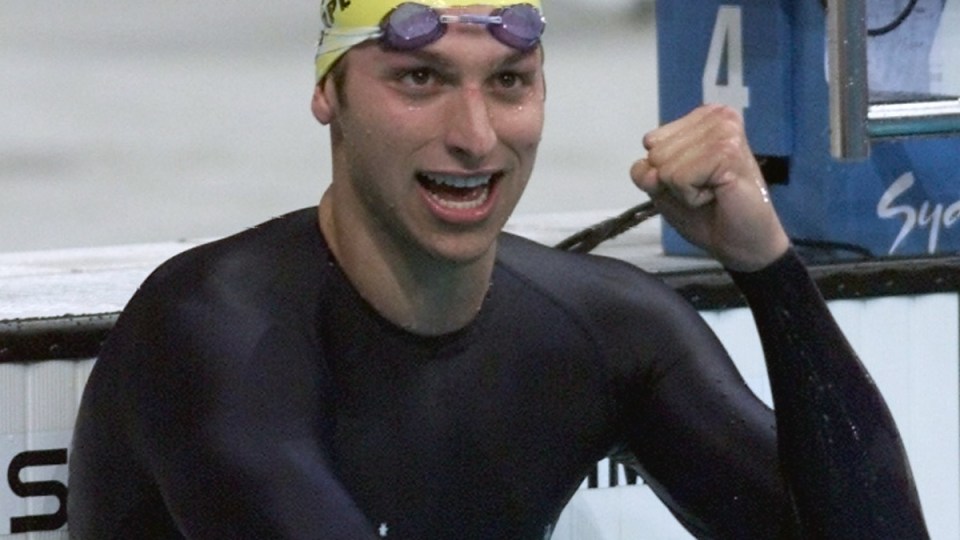 Fairfax media reported that Thorpe had noted how Australia’s swimmers had gone in to the Games with eight of the world’s fastest times, compared with six for the United States team, placing a greater weight of expectation on the Aussie swimmers.

“We had eight of the world-leading times coming into these Games and the US had six,” Thorpe said.

“What was interesting for me to watch was that all of our athletes who were individual world champions and world number one going in, they actually didn’t come home with the gold medal.

“And I think it says a lot about the amount of pressure on athletes or swimmers in Australia, which is quite different to what it is in the US.”

Australia won three golds in the pool at the Rio Olympics, which compared well the one medal won in London. 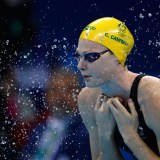 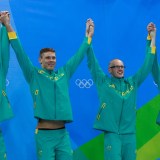 But sisters Cate and Bronte Campbell failed to win individual medals and freestyler Cameron McEvoy also had a disappointing Games which they entered as hot favourites, Fairfax reported.

Before the Games, Thorpe predicted Australia would win four to six golds for Australia in Rio.

“These athletes were expected to win and it was almost assumed that they would.

“In part I think we did build the expectations up a lot because these swimmers were fantastic swimmers, the first time we’ve had such a strong bunch,” Thorpe, 33.