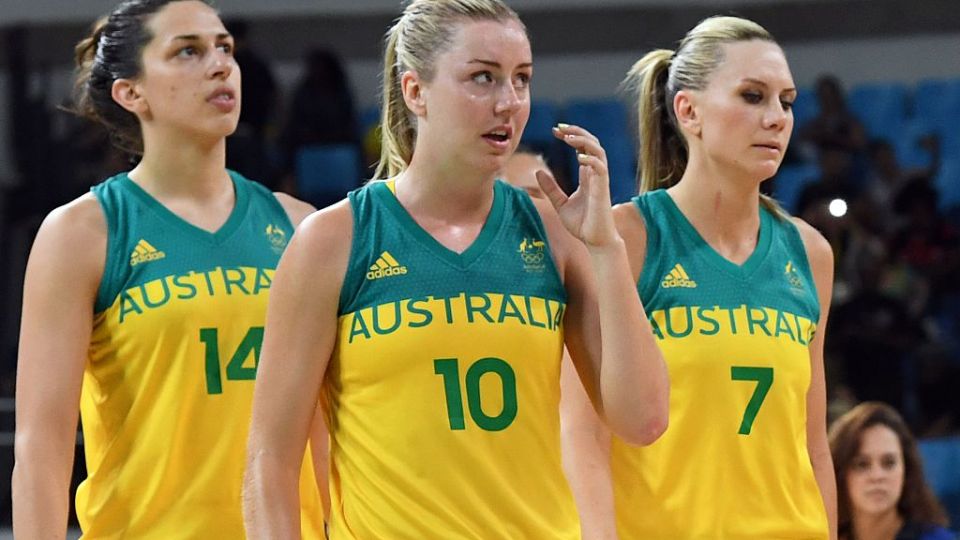 It wasn’t meant to end this way.

The Opals, so often the bridesmaids on the Olympic stage, were primed to deliver an elusive gold medal in Rio. 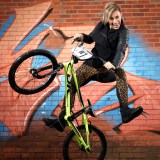 Rio Olympics 2016: The athletes who can save Australia’s Games 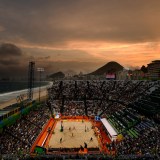 The problem with beach volleyball at the Games

But this time around, it was supposed to different. Wasn’t it?

The Opals were favourites to win a medal and fight the United States for gold.

Instead, Australia, ranked second in the world, will be watching from the sidelines following a shock 73-71 quarter-final loss to Serbia on Wednesday morning (AEST).

The Opals just couldn’t find any rhythm against the top European qualifiers and struggled to hold on to the ball, conceding a massive 26 turnovers.

“There were definitely sloppy moments for us, and ones that will haunt us for the next four years,” Erin Phillips said through tears.

Liz Cambage starred with 29 points and 11 rebounds despite being hammered from pillar to post by an aggressive Serbian outfit. She was visibly upset after the match and was reportedly too distressed to talk to media.

Retiring veteran Penny Taylor fought back tears as she spoke to the Seven Network, and blamed the loss on a horror turnover count.

“It’s really disappointing. I think I could have contributed more, to say the least.”

“This sucks but I’m always proud to play for my country.”

The Opals went into the game with a perfect 5-0 record from the group stage, while Serbia had finished fourth in Group B with a 2-3 record.

The #Opals are first women's team in Olympic basketball history to go 5-0 in pool games and lose in quarter final. #Rio2016

Prior to the match, Australia coach Brendan Joyce warned that Serbia would be no pushovers.

And that’s exactly how it turned out with the Aussies unable to break away from the 14th-ranked Serbians.

No more than two points separated the sides at each change, with Australia holding a one-point lead heading into the final term.

Serbia’s Ana Dabovic, who finished with 24 points, sank a clutch basket with 27 seconds to go before landing a free throw to seal an unlikely victory in the final 10 seconds.

Rachel Jarry finished with 14 points and four assists for Australia, with Leilani Mitchell and Erin Phillips each adding 10 points.

The last time Australia missed out on a medal was at the 1988 Seoul Games, where they finished fourth.

“We were confident of getting through this and getting to the medal rounds,” Joyce said.

“But we’ve been knocked out and it is really difficult to swallow … we had hoped the three-and-a-half years of work would still give us an opportunity to medal. And realistically, we should have. No excuses.”

Serbia will play Spain in the semi-finals after a buzzer-beating goal gave them a win against Turkey, 64–62.