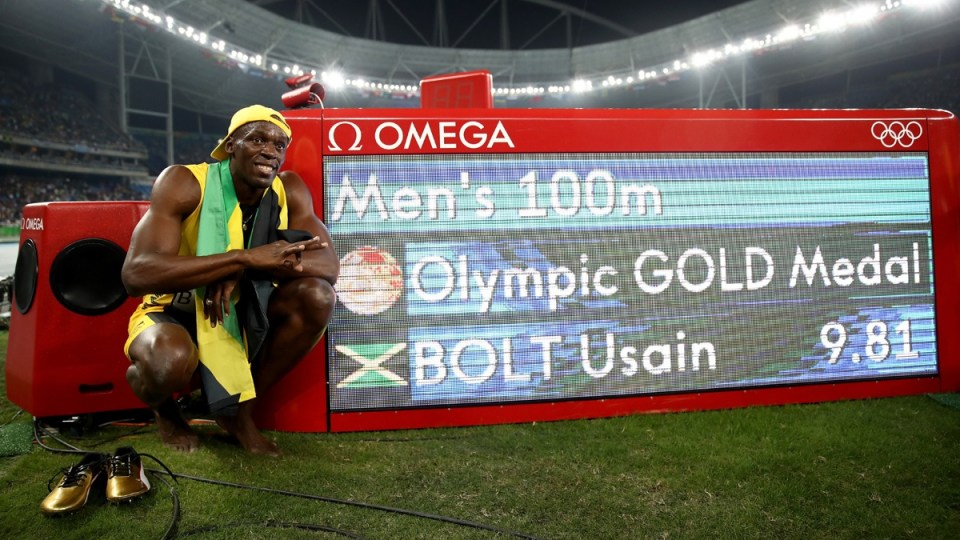 Michael Phelps and Usain Bolt are the undisputed best of all time in their respective fields.

Of that, there is no doubt.

The scale of their mind-blowing achievements and longevity render the duo as the two greatest Olympians ever. 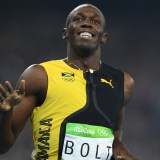 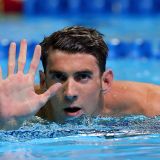 But when comparing the pair, it is Bolt who comes out on the top.

He is the best Olympian the world has ever seen.

Phelps and Bolt emerged as global megastars during the 2008 Beijing Games (although it should be noted the American was also the standout swimmer at Athens in 2004), simultaneously dominated London, and now have established records during their Rio swansongs that may never be beaten.

Phelps’ tally of 23 gold medals in the pool is unlikely ever to be approached, while the American’s unprecedented eight golds in Beijing is an iconic feat.

But in becoming the first man to take gold in the 100m – the king of all Olympic events – at three consecutive Games, the Jamaican sprinting legend has gone clear of Phelps.

Bolt is also on course to chalk up three straight Olympic titles in the 200m and 4x100m relay.

And while it may seem incongruous to use Phelps’ three silver medals and two bronzes against him, Bolt’s undefeated record in Olympic competition adds to his insurmountable legacy – the ‘quality over quantity’ factor.

The 100m sprint is regarded as the pinnacle of athletic achievement.

Being the fastest person on the planet holds a certain mystique.

And it gives Bolt an unassailable advantage over Phelps.

Obliterating the world record in 9.69 seconds in 2008, then advancing the Olympic mark to 9.63 seconds four years later (he set the current world record of 9.58 seconds at the 2009 Berlin world championships) underlines Bolt’s continued excellence.

He is only the second man after Carl Lewis to defend the 100m Olympic title.

As history has shown, the nature of the event makes it incredibly difficult to stay at the top of the pile for a long period of time – which makes Bolt’s three straight gold medals a superhuman accomplishment.

Bolt’s 200m efforts – winning in world record time in Beijing and finishing just two-hundredths of a second shy of that mark in London – are almost relegated to an afterthought, which is remarkable in itself.

While Phelps collected four golds in London, it was regarded as a disappointing showing in comparison to his Beijing heroics – though his comeback from his 2014 retirement to shine so brightly in Rio is one hell of a post-script to an already phenomenal career.

There’s also Bolt’s intangible qualities that can’t be measured with stopwatches and medals.

The flamboyant 29-year-old’s charisma and overwhelming popularity put him on another level.

What do you think? Have your say here

Phelps is no slouch in those departments, but Bolt has captured the public imagination like no other Olympian before him.

Muhammad Ali and Pele are arguably the only other athletes who transcended sport to the same extent Bolt has.

Phelps has often found his worldwide fame uncomfortable and has endured alcohol and recreational drug-related controversies, while Bolt revels in the limelight – on and off the track – using it to elevate his performances in a manner few have managed.

It’s obviously no disgrace for Phelps – the most decorated Olympian in history – to be number two.

But Bolt is just the complete package.

After his exploits in Rio, it’s impossible to argue with that statement.

Rio Olympics 2016: Sorry Phelps, but Bolt is the greatest of all time