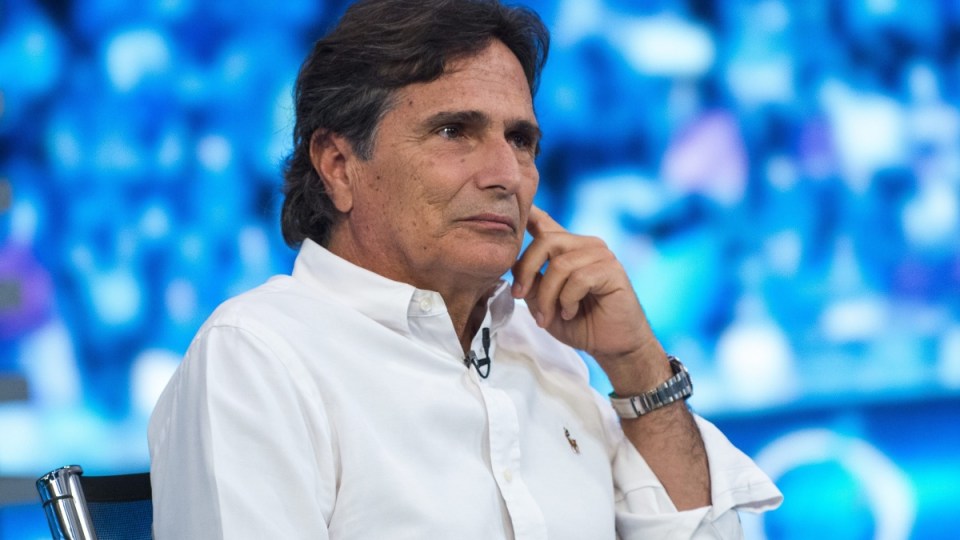 Ex-F1 driver Nelson Piquet is to be investigated in Brazil over whether he used racist language. Photo: AAP

A Brazilian judge has ordered an investigation be opened into allegations that retired Formula One driver Nelson Piquet used racist and homophobic slurs about Lewis Hamilton.

The 69-year-old Piquet made the comments in interviews filmed in November, which only came to wider attention late in June.

Piquet, who did not reply to a request for comment from The Associated Press, will have 15 days to state his case to judge Felipe Costa da Fonseca Gomes of the Distrito Federal court.

Piquet’s comments, made in Portuguese while discussing a crash between seven-time champion Hamilton and Max Verstappen during last year’s British Grand Prix, have been widely condemned by F1 drivers, teams, and the sport’s governing body.

Piquet referred to Hamilton as “neguinho” in Portuguese, which means “little Black guy.” The term is not necessarily a racist slur in Brazil, but it is an expression that is increasingly seen as distasteful, and its phrasing can also emphasise that.

Piquet initially apologised to Hamilton, saying the term was “ill thought out” and not meant to be offensive. He added “neguinho” can be used as a short for “people in general.”

But a second excerpt of the same video, published July 1 by website Grande Prêmio, left little doubt that Piquet he was singling out Hamilton, to which he added a homophobic slur.

After the second excerpt was published, Piquet told Motorsport Magazine during the Le Mans classic that the outrage about his comments is irrelevant.

“There is nothing, nothing I said wrong,” Piquet said. “I don’t really care, it doesn’t disturb my life. I am here with my friends, we are having fun, that’s it.”

Instagram and Facebook are stalking you through their apps. What can you do about it?
Ex-Formula One chief Bernie Ecclestone charged with fraud
Today's Stories