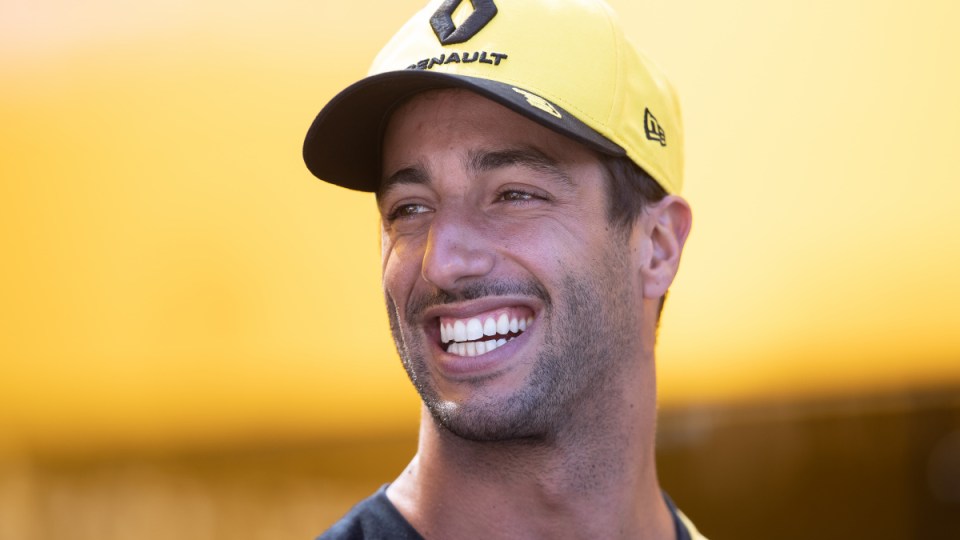 Daniel Ricciardo will start from tenth in the Russian grand prix. Photo: Getty

Australia’s Daniel Ricciardo says he has “not been that fast all weekend” as he prepares to start from 10th on the grid for Sunday morning’s (AEST) Russian Grand Prix.

“I’ve not been that fast all weekend, so to get into Q3 was pretty good,” Ricciardo said after being out qualified by his Renault teammate Nico Hulkenberg in seventh. “That was our target and we got there.

“I had to use an extra set in Q1 and that meant I only had one new tyre run at the end of Q3 and it wasn’t quick enough to be higher than tenth. We’ll do better [in the race]; we’re in a position to take points and we’ll be working hard to do that. Credit to Nico for his qualifying, he’s been fast this weekend.”

Charles Leclerc was fastest in his Ferrari, his fourth pole position in as many races.

The Frenchman’s time of one minute 31.801 put him four tenths ahead of championship leader Mercedes’ Lewis Hamilton.

The last time a Ferrari driver took four successive poles was when Michael Schumacher achieved the feat across the 2000 and 2001 seasons.

Valtteri Bottas gave up on his final run and will start from fifth, alongside McLaren’s Carlos Sainz in sixth.