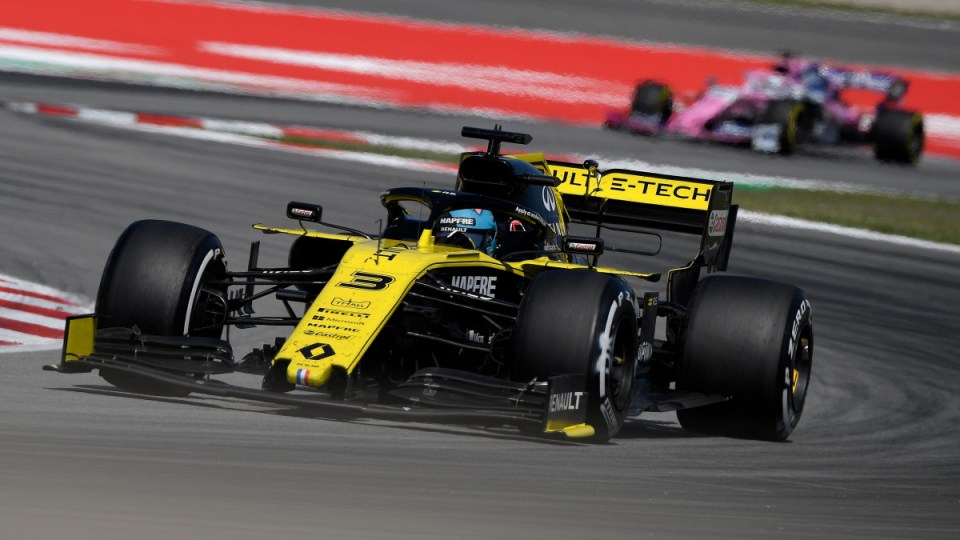 Days after daring to hope the engineering problems that have plagued his Renault formula one team are being resolved, Daniel Ricciardo has been disqualified from the Singapore Grand Prix’s qualifiers.

The Australian driver will now likely start from the pit lane on Sunday – a  handicap nearly impossible to overcome in a race where overtaking is difficult and track position a key factor.

The latest blow came after stewards ruled his car’s energy recovery system had deployed too much power – a decision that amplified Ricciardo’s admission to The New Daily that Team Renault had been forced to invest time and effort in getting his car up to snuff.

“I’ve put in more hours and you know it’s been more difficult to get the car where we want it to be because we’ve got a bit more work to do, but it’s been rewarding,” he said.

Ricciardo had qualified eighth on the grid on Saturday, one place ahead of teammate Nico Hulkenberg, but it emerged he had violated the rules during the Q1 segment of qualifying.

Renault argued that the excess was very small and offered no measurable benefit but stewards said that was no defence under the rules.

His team later tweeted they will not appeal against the FIA stewards’ decision.

Ricciardo’s latest blow: Technical violations put him in a hopeless spot on the grid