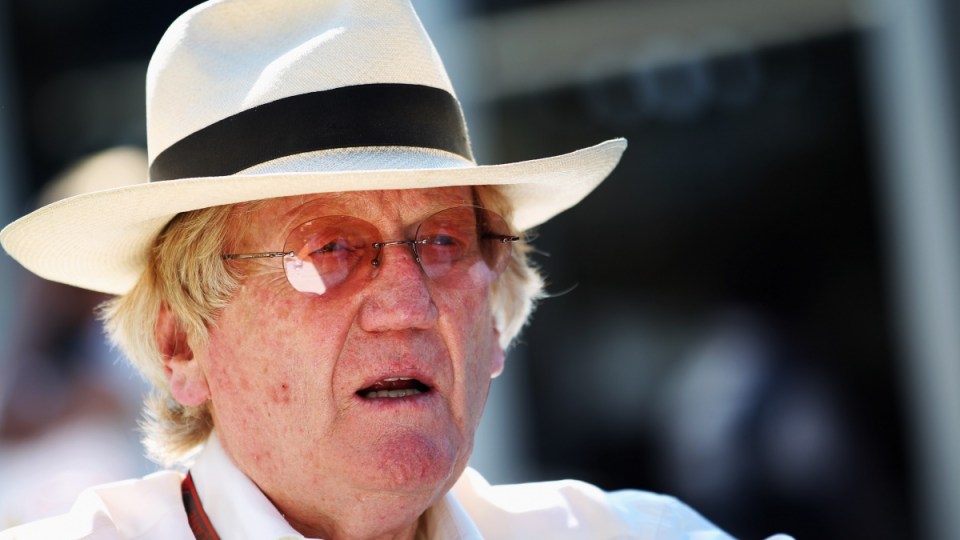 Former Australian Grand Prix boss Ron Walker has lost his battle with cancer at the age of 78.

Walker served as national treasurer of the Liberal Party and Lord Mayor of Melbourne in a distinguished career, and was also prominent in the foundation of the city’s Crown Casino.

Walker, who fought cancer for many years, was a key figure in Melbourne’s successful bid to take the Australian Grand Prix away from Adelaide in 1993.

He spent 22 years as chairman of the Australian Grand Prix Corporation, only retiring in 2015.

Walker’s links to sport were a common theme of his life, with the millionaire serving as chairman of the 2006 Melbourne Commonwealth Games and a director of Football Federation Australia.

He was a key figure in Melbourne’s unsuccessful push to host the 1996 Olympic Games, but was a special envoy in Sydney’s winning bid for the 2000 event, and was president of the 2002 World Masters Games in Melbourne.

So many roles in sports administration and major competitions saw Walker regarded as a big events guru, but he was also very passionate about politics.

Walker, whose wealth was estimated at $1.03 billion in the 2017 edition of the Australian Financial Review’s Rich List, had a stint as overseas treasurer for the British Conservative Party.

The tributes for Walker flowed on Tuesday evening, with Prime Minister Malcolm Turnbull leading the way.

Vale Ron Walker – a great Australian, magnificent Melburnian & ferociously committed Liberal. Ron was a wise and true friend to me as he was to so many Liberal leaders. We will not see his like again. Our hearts go out to Barbara and their family at this sad time.

“For decades, not much happened in Melbourne without Ron being at the centre of things.

“As well, he was a great supporter of good causes, from medical research to the Liberal Party, which he helped to keep together in tough times.

“He was a staunch friend and constant encouragement to successive Liberal leaders and will be much missed.”

“Whether feared or revered, Ron was someone who you never forgot,” he said.

Former premier Steve Bracks was quoted by News Corp on the topic of Walker’s fierce passion for the state.

“He was a great Victorian who without fail always put the state before anything else,” he said.

“That was evident when he was head of the major events corporation and the Grand Prix corporation and in those roles [he] was outstanding as someone [who] had the interests of Victoria at heart.

“And I’ll always remember him for his stewardship of the Commonwealth Games in 2006 … his chairmanship of that was outstanding.”

Walker is survived by his wife, Barbara, and three children.