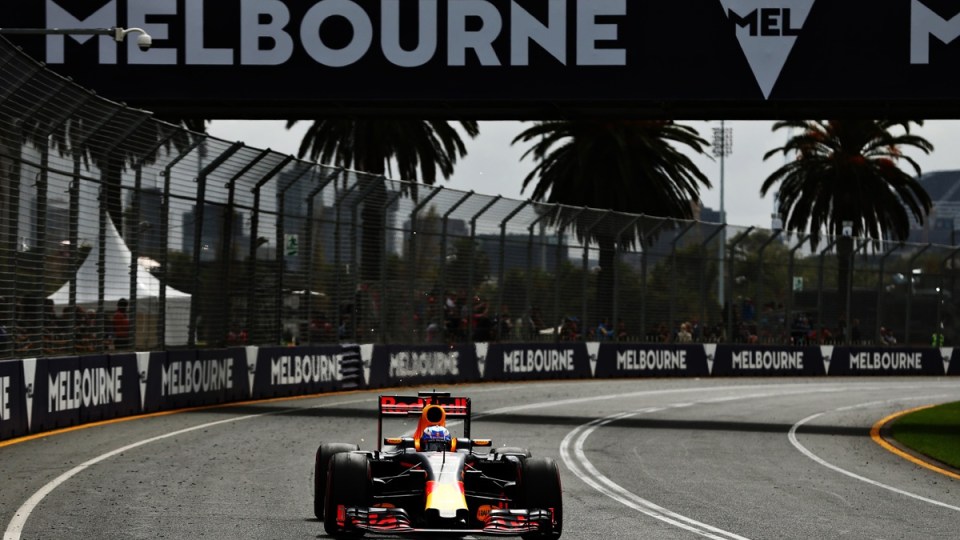 The Formula One season starts again on Friday and, as usual, the action begins in the world’s most liveable city.

But if you were ready to cheer on 2016 world champion Nico Rosberg in Melbourne, think again.

The German retired within days of claiming last year’s title, shocking not only his Mercedes team, but sport in general.

As ever, rules and car regulations have been tinkered with over the off-season, potentially confusing casual Formula One observers.

So here are some of the key things you need to know for this weekend.

Who is driving where?

Rosberg’s seat is taken by Finnish driver Valterri Bottas, a somewhat surprising selection from Mercedes. He moves over from Williams and will drive alongside 2014 and 2015 world champion Lewis Hamilton.

How the pair get on is anyone’s guess …

Bottas’ place at Williams is taken by the 18-year-old son of a Canadian billionaire, Lance Stroll, who will become F1’s second-youngest driver ever.

The other retiree, Jenson Button, is replaced by Belgian Stoffel Vandoorne at McLaren.

The two main rivals to the dominant Mercedes are Red Bull – with Aussie Daniel Ricciardo and whiz kid Max Verstappen on board – while four-time title holder Sebastian Vettel and 2007 champion Kimi Raikkonen will again race for a Ferrari team who look like they have improved.

Major changes have been made to the cars for 2017, largely in a quest to end the procession of McLaren victories we’ve seen in the past three years.

It is staggering to think Hamilton and Rosberg have won 51 of the past 59 races.

For nearly a decade, drivers like Aussie Mark Webber have lamented that it was getting “too easy” to drive F1 cars and, this year, drivers will have to work harder, physically, while being subjected to greater G-forces.

Of the 16 changes to the car specifications, the key ones are wider tyres on wider cars with front wings and lower rear wings being both longer and wider.

Despite the size of the cars increasing, the maximum weight is only up 20kg to 722kg (not including tyres).

One of the justifications for changes to the cars is that it will allow for more overtaking, but opinion is divided on that front.

It is certain that the 2017 cars will be quicker, though. They are expected to be four to five seconds faster per lap – with maybe half of that attributable to the new Pirelli tyres.

Fans have bemoaned the sound the V6 engines make ever since they were introduced two years ago but officials say there will be “higher revving engines and increased noise” in 2017.

We can only hope.

Couple that with faster cornering speeds delivered by the aerodynamic changes and Formula One should be a lot of fun to watch in 2017.

What do I need to watch – and what time does it start?

The Albert Park circuit is busy right throughout the weekend but the key timings are 5-6pm Saturday (AEST) for qualifying and 4-6pm Sunday (AEST) for the main race.

The basic answer is that an Aussie victory is unlikely.

Hamilton is clearly the man to beat for the world title and is heavily favoured to begin his campaign with victory in Sunday’s main race.

While Red Bull were Mercedes’ biggest challenger in 2016, the pace showed by the Ferrari cars in pre-season testing indicates that Vettel and Raikkonen will be Hamilton’s main threat this year.

Ricciardo has never finished on the podium in Melbourne and is listed as equal-fifth favourite with local bookie Sportsbet.

What time does the Formula One Grand Prix start?