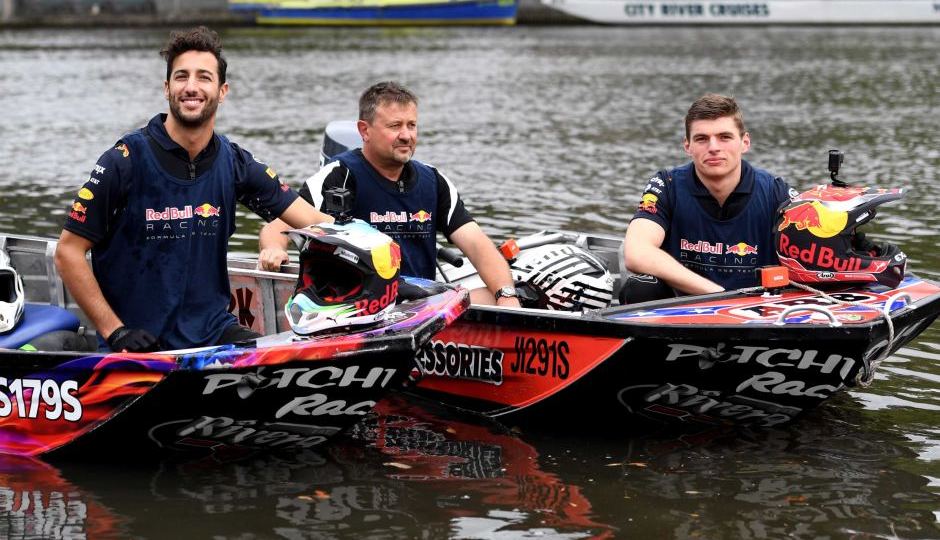 The 27-year-old said on Wednesday that winter testing at Red Bull, alongside teen prodigy teammate Max Verstappen, had been the best he’d been involved with and he hoped this could finally be his year.

His Red Bull was less than half a second behind the pace-setting Mercedes in testing, Ricciardo said, but only racing would provide a true comparison.

“I expect Ferrari and Mercedes to be quick and I hope we can be with them as well. 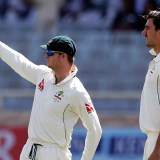 Brad Hogg: The Aussie gamble that could backfire in India 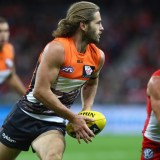 While Rosberg took line honours in Melbourne last year, an overhaul in F1 aerodynamics with wider tyres and bodywork has made the cars faster and physically harder to drive.

Ricciardo said his car was doing close to 40km/h faster through the corners of their Barcelona testing.

“I think as a spectator now when you’re paying money to see a race and you see us corner at these speeds, you’re getting more for your money as well.”

The West Australian said driving the new cars had proved more physically draining, although he felt that would come into play more in hotter conditions later in the year.

Ricciardo said he was satisfied with his performance in 2016 but that didn’t mean he didn’t have the hunger to be crowned world champion.

“I will work hard and prepare for it to happen but last year I didn’t win the title and I was still very happy with the year.

“I got my first pole and got back on the top step.

“For me to perform at my best I think I will be happy. I would be very happy with the world title.”